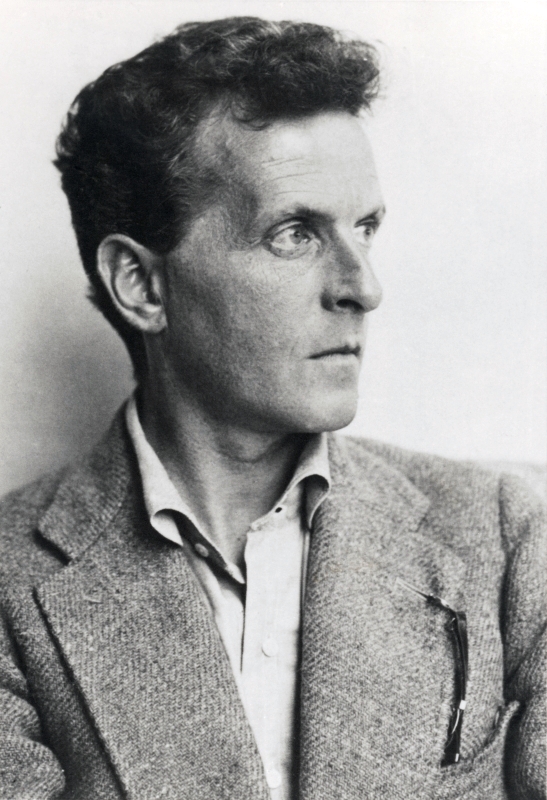 Ludwig Wittgenstein (1889-1951) was a Austrian-British man who became one of the most important philosophers of recent times. He was born into an extremely wealthy family, but still went to fight for Austria-Hungary during World War 1.

During his service, he started writing Tractatus Logico-Philosophicus in the trenches, while under the constant threat of being killed by snipers. The 75 page book would become one of the most important works of modern philosophy. After the war he was decorated for extreme bravery, only narrowly missing on Austrias highest military medal. He finished his book in 1921, a few years after the war. During a severe depression, he gave all his money away to family and almost committed suicide several times. During the Second World War he worked incognito at a hospital. Later on, when he got older, he would dismiss his book as mostly incorrect, despite having a large following. He would write many manuscripts but never published another book.