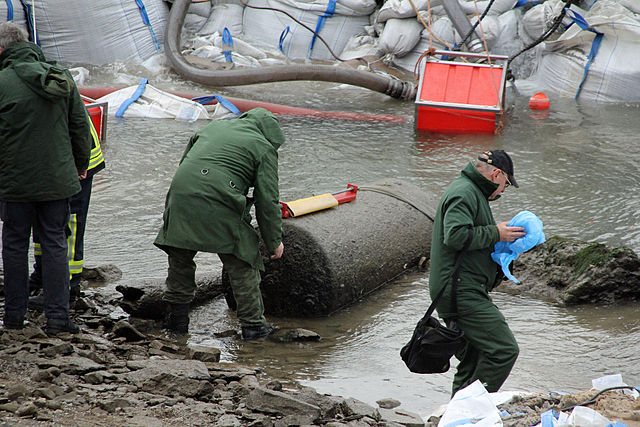 Officially, the year 1945 marks the end of World War 2 when Germany, Japan and its allies surrendered. Nevertheless, the number of war casualties is still rising. Many bombs from the war are still undetonated and pose a huge risk to people living in Japan and Germany. In 2015, the German city of Koblenz had to evacuate 10,000 people to safely detonate a 1000kg bomb which was found during construction work.

Fortunately, in Koblenz no one died.  Many other times, bombs are detonated unintentionally, killing unsuspecting civilians.  In Euskirchen, Germany a bulldozer driver was killed and several other people were injured critically in 2011. There have been many other incidents in Germany over the decades and it won’t stop for a long time. There are still thousands of live bombs buried all over Germany and they are discovered at the rate of 15 per day. There are businesses which make a good living from bomb detection. What is even more tragic is that there are many other countries which share the same fate. Some even from more recent war such as the Vietnam War, where Laos has a huge problem.