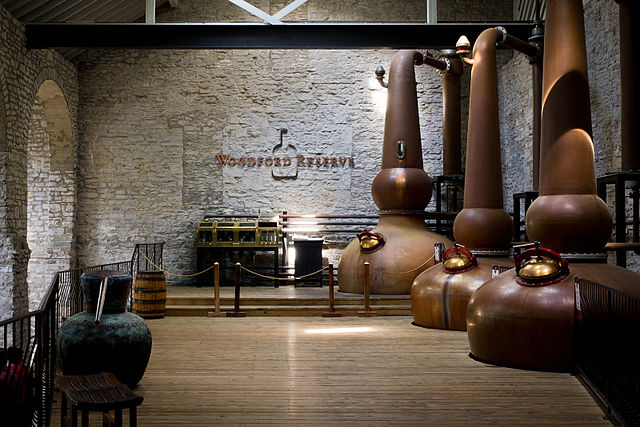 During the American revolution in the 1760s, whisky was one of the most sought after consumer goods on the continent. Due to the politically unstable and uncertain environment, many people chose bottles of whisky as their currency. In fact, many farmers would make their own whisky out of their corn and then trade it for other goods. George Washington (1732-1799), the soon-to-be first president of the United States, ran a large whisky distillery on his Mount Vernon estate. In 1791, a law introduced a tax on all distilled beverages (the most popular being whisky). This climaxed in the so-called Whiskey Rebellion, in which thousands of people protested the new tax. Eventually, the rebellion was suppressed but not without several casualties.