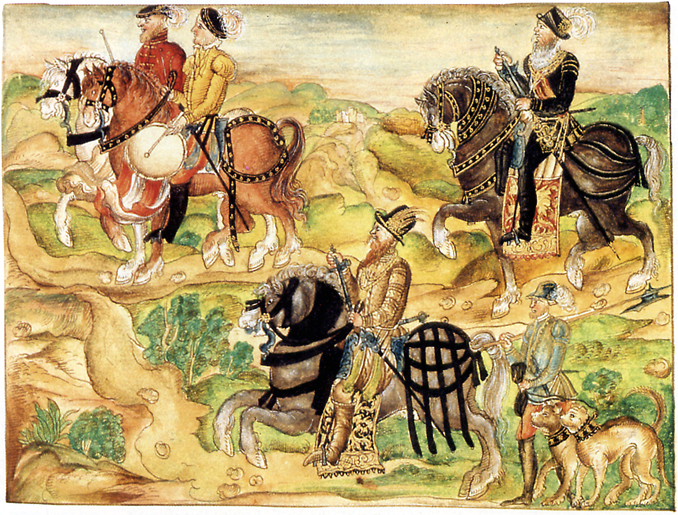 In the early 1500s, the Spanish king Charles I of Spain owed a powerful German banking family money. To pay off his debt, he gave them a small territory in modern day Venezuela.

The Germans called it Klein Venedig (Little Venice) and launched several attempts from there to find El Dorada, the “City of Gold”.  They never found it and eventually, the territory was forcefully taken again by the Spanish. Little Venice only existed from 1528 to 1546.