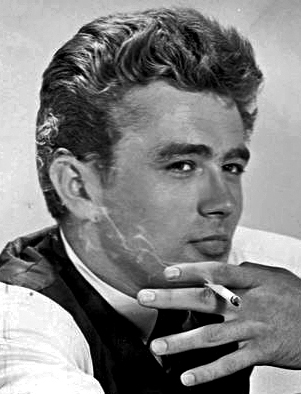 Up until the middle of the 20th century, it was public opinion that smoking tobacco was not connected to any health risks. Some tobacco companies even claimed it was good for ones health, specifically a sore throat.

Things were about to change. British physiologist Richard Doll (1912-2005) was one of the scientists who proved in the mid 1950s that smoking was directly linked to many serious illnesses such as lung cancer. In 1964, the US Surgeon General Luther Terry published a report with the same findings and this in turn started several anti-smoking campaigns. Within a few years, every pack of cigarettes sold in the US had to have a warning on it.