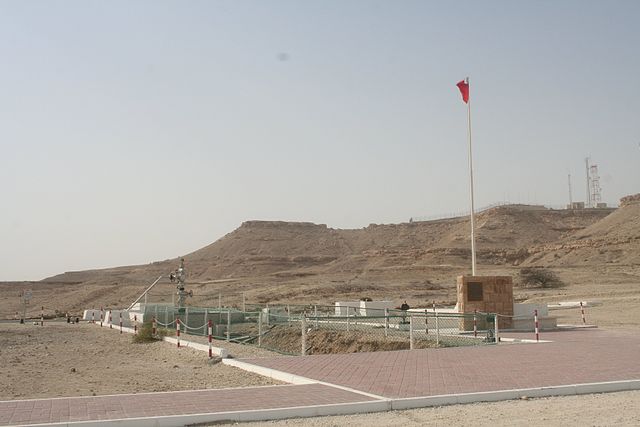 Bahrain is a tiny island in the Persian gulf. Up until the early 1930s, it’s main exports were palm oil and pearls.

Up to 50% of all men were pearl divers. That was all about to change. In 1931, oil was discovered. This was significant because it was the very first oil discovery on the Arab side of the Persian gulf. Other areas and states like Saudi Arabia, Kuwait, United Arab Emirates etc. would only follow years later. The pearl and palm oil industry in Bahrain were almost completely wiped out. Oil was much more profitable.