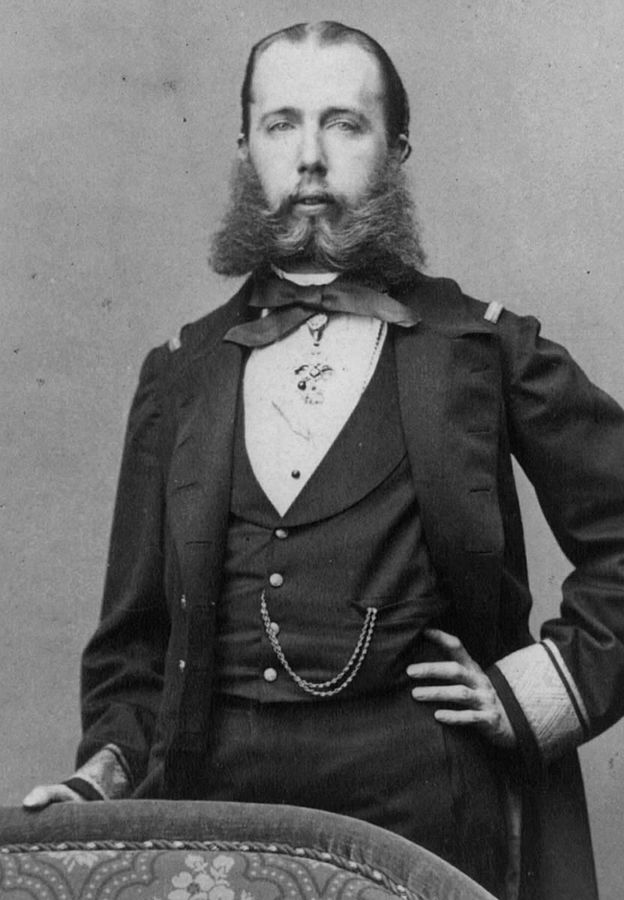 In the 1860s, the French emperor Napoleon III (1808-1873) wanted to establish a foothold in the Americas. When Mexico was unstable enough, he managed to install a puppet regime in 1864.

Still, there was strong opposition by the old government lead by Benito Juárez. The Austrian Archduke Ferdinand Maximilian (1832-1867) was crowned Emperor Maximilian I of Mexico as head of the Second Mexican Empire. The new monarchy struggled right from the start: Many countries did not recognize its legitimacy and Maximilian refused to comply with the peoples wishes for more democracy. Benito Juárez still had the support of most Mexicans (and the United States) and so the Second Mexican Empire only lasted 4 years from 1863-1867. The Austrian was executed and Juarez became president.