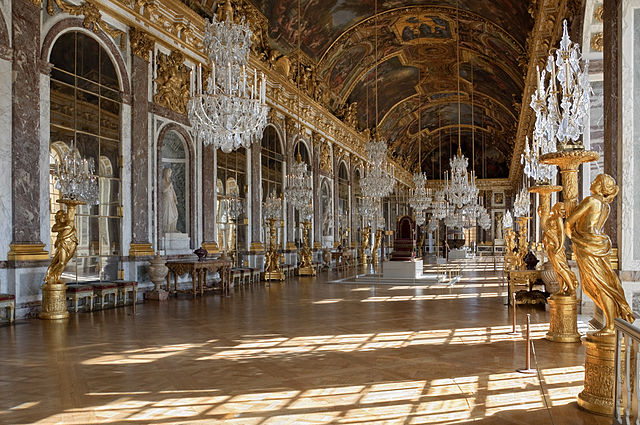 In 17th century France many complicated royal traditions developed. One of these traditions was known as the Grand Couvert and featured royal meal times as an exhibition to the public.

Anyone dressed appropriately, regardless of rank, was able to come to the palace and watch the royal family dine. Even future US president Thomas Jefferson received, and accepted, an offer to participate in this strange ceremony.

“East Encounters West : France and the Ottoman Empire in the Eighteenth Century” by Fatma Muge Gocek
“Hero Stories of France” by Eva March Tappan
“Passions: The Wines and Travels of Thomas Jefferson” by James M. Gabler