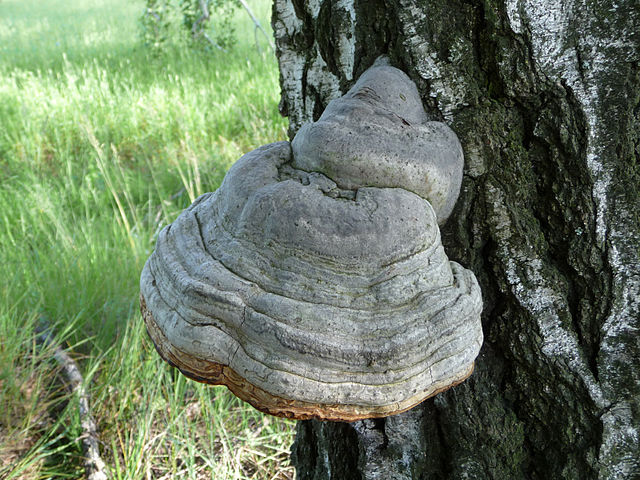 Before matches, making fire was obviously a problem for people who moved around a lot.

This was solved by the development of tinder that could hold an ember for hours: a felt-like substance known to the Vikings as touchwood, made from a fungi of the Polyporus or Boletus family. This was pounded flat, boiled in urine, then charred, but not burned. Touchwood was also found on Oetzi the Iceman, a 5,000 year old frozen body discovered in a glacier in 1991.

By George Chernilevsky (Own work) [Public domain], via Wikimedia Commons