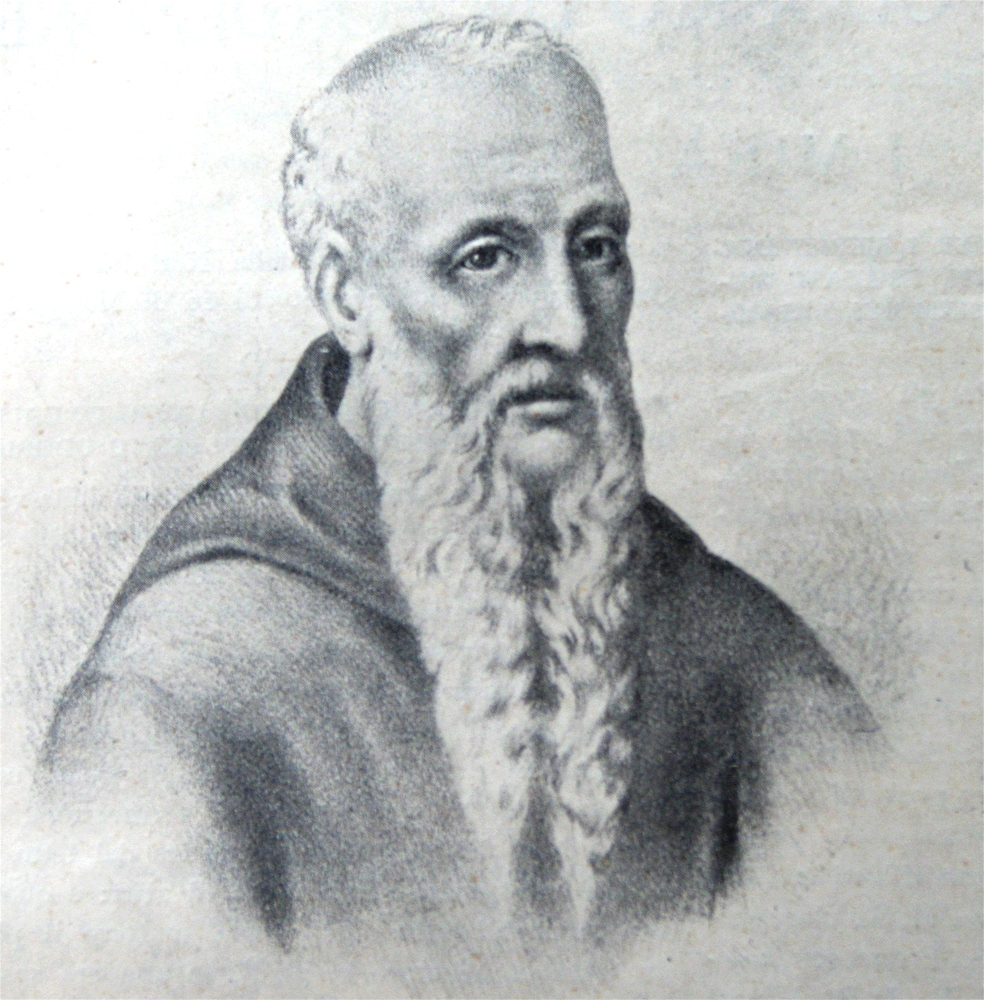 Odoric of Poderone (1286-1331) was a Franciscan friar and missionary explorer. Born and raised in Porderone (Modern day Italy) he went to the Balkans as a missionary in 1296.

After that, he visited the Mongols in Russia. In 1318, he traveled to Constantiople in Turkey, then visited Armenia, Media, Persia and eventually India. Due to his religion, he almost ended up as a martyr countless times. Some of his fellow travelers were less fortunate and were killed by angry mobs, cruel rulers or illness. After India, Odoric did not yet see enough. He moved on to China and saw some of the biggest cities of that time such as Hangzhou and Bejing. Upon his return in the late 1320s, his eyewitness accounts and diaries became very popular and can still be read today. His writings were so captivating that they have been copied by several men who never set foot outside of European soil.