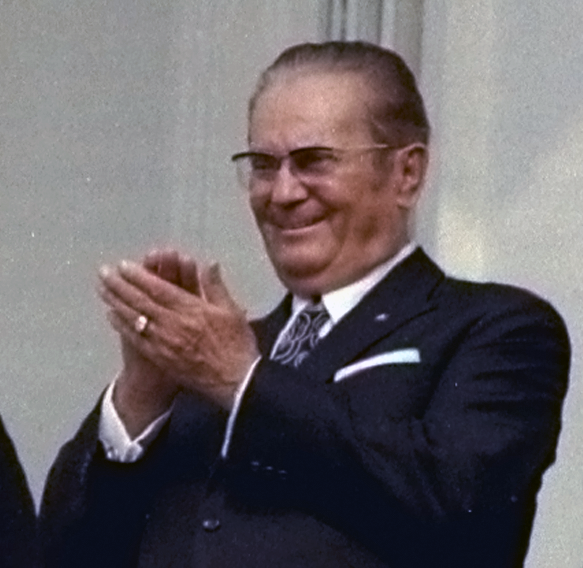 During the Cold War, Yugoslavias Josip Broz Tito (1892-1980) was one of the very few dictators to be respected by both sides. His state funeral in 1980 drew more heads of state than virtually all other similar funerals. Among the attendees were the heads of state of the Soviet Union, China, Japan, India, UK, West Germany, East Germany, France, North Korea, South Korea, Italy and high ranking dignitaries from dozens of other countries.