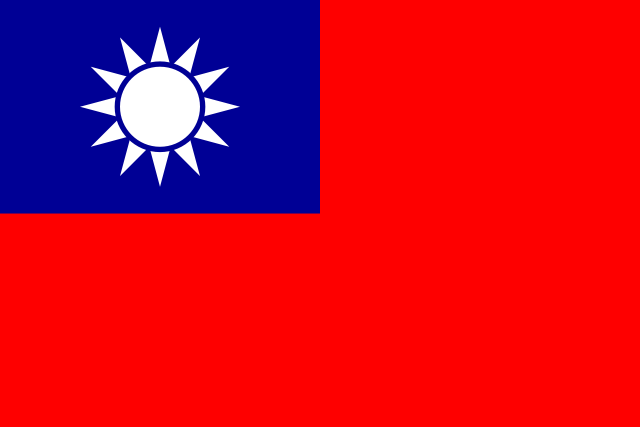 The Island of Taiwan is officially called the Republic of China. This is not to be confused with the People’s Republic of China, which is usually just called “China”. The reason for this confusing fact is that after World War 2, there was a civil war in which the former Chinese government fled from the now dominant communist regime.

This former government went to Taiwan and claimed to be the rightful Republic of China in 1949. Since Taiwan saw itself as the “correct” China, it also claimed some territories, which belonged to old China. The most prominent example is Mongolia, which declared its independence from China in 1911. The Republic of China was having none of it. They refused to accept Mongolias independence even until in 2002 relations finally began to improve. What makes this whole story quite weird is that Taiwan is 43 times smaller than Mongolia. Furthermore, the entire People’s Republic of China lies between the 2 areas and the capitals are 1768 mi (2844km) apart.