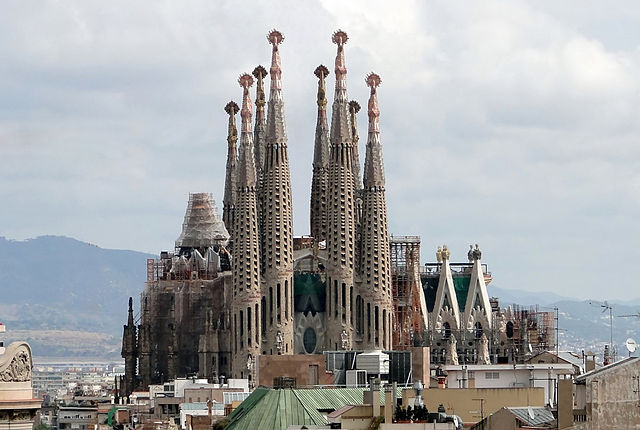 The Sagrada Familia, is a church in Barcelona, Spain, which was built around 100 years ago. Well, actually it’s still unfinished. Its architect, the Spaniard Antoni Gaudí (1852–1926) only lived to see about a quarter of it made. While having a very unorthodox shape inside and out, it has already been added to the Unesco World Heritage sites, despite not being finished. 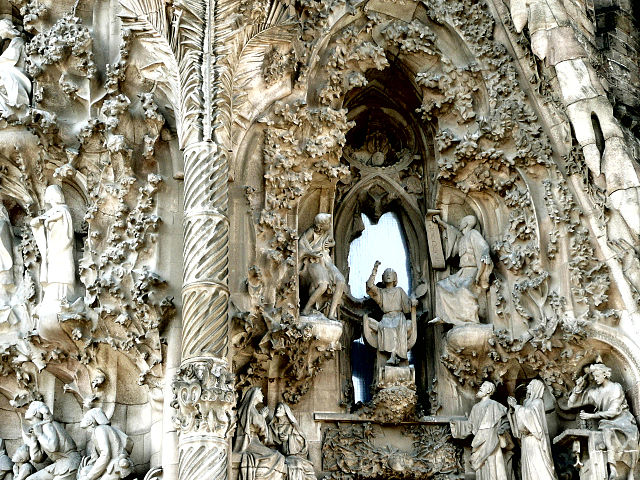 Construction  started in 1882, when Gaudi was not yet in charge. The church was supposed to look much more conventional. But then the Spanish architect took over. He completely changed everything and basically made it his “baby”.  When Gaudi died, not even a third of it was completed. The construction is still ongoing due to several reasons. First, it’s not funded by the state or church, but rather by private funds (mostly through entrance fees). Second, it’s so complex, that in many instances it couldn’t be built much faster. The goal is now to complete it by the 100th anniversary of Gaudi’s death, which would be in 2026. 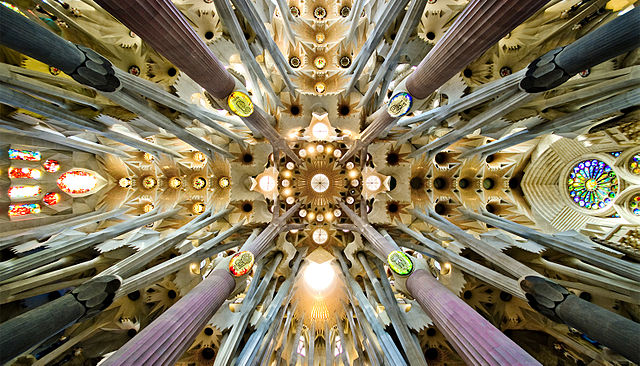