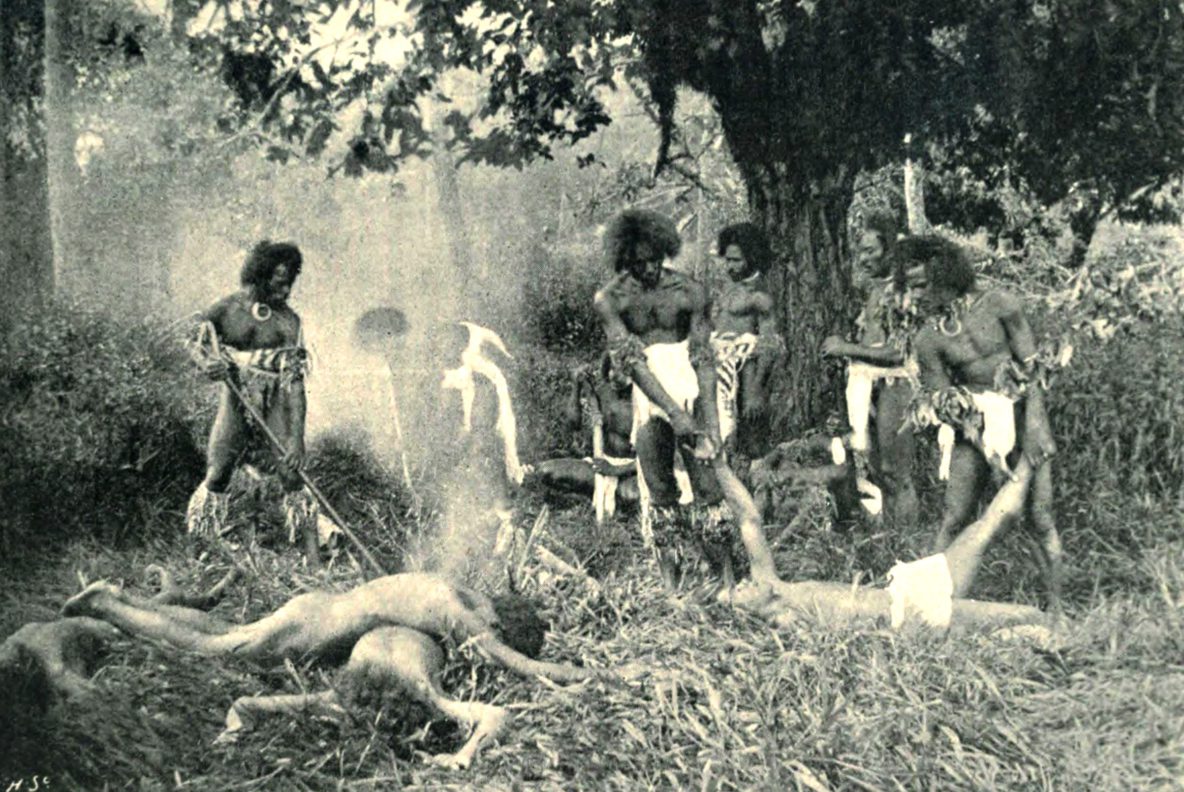 While Europeans were condemning the “barbarians” in the New World of atrocious acts of cannibalism, they themselves were ingesting human flesh, organs, and bodily fluids in the name of medicine.

First introduced in the 2nd century A.D., in the form of human blood used in Greek medical treatments, Europeans in the 17th through 20th centuries consumed the flesh of “mummies.” In many cases these mummies were actually cadavers stolen from local graveyards.