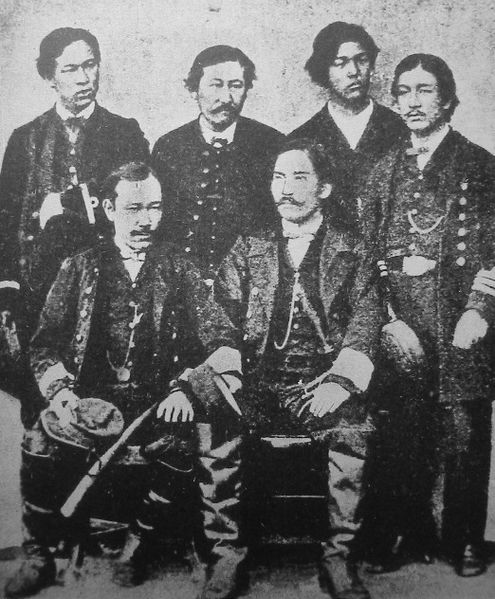 The Republic of Ezo has the distinction of being one of the shortest lived countries. During the Boshin Civil War in Japan, a group of men led by Admiral Enomoto Takeaki escaped to the large, northern island of Japan, now known as Hokkaido.

“Japan at War: An Encyclopedia”, edited by Louis G. Perez