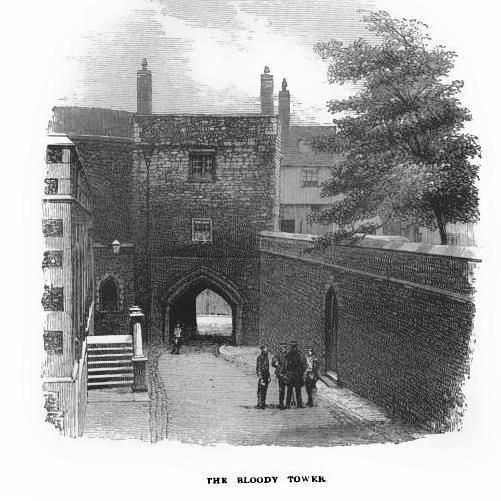 The case of the missing princes is one of the greatest unsolved mysteries in the whole of Great Britain’s long and storied history. Upon the death of their father, King Edward IV, 12-year-old Prince Edward V and his 9-year-old brother Richard were lodged in the Tower of London to await the elder brother’s coronation.

The two boys were seen playing outside less and less frequently until they disappeared altogether, right around the time their uncle, Richard III, was crowned King of England. While rumours indicated that Richard III was to blame for the boys’ disappearance, it has been suggested that the next king, Henry VII had equal cause to dispose of the two princes. Eventually the skeletons of two children were found by workman in the Tower and confirmed to be those of the missing princes.

By “Tower of London” [Public domain], via Wikimedia Commons