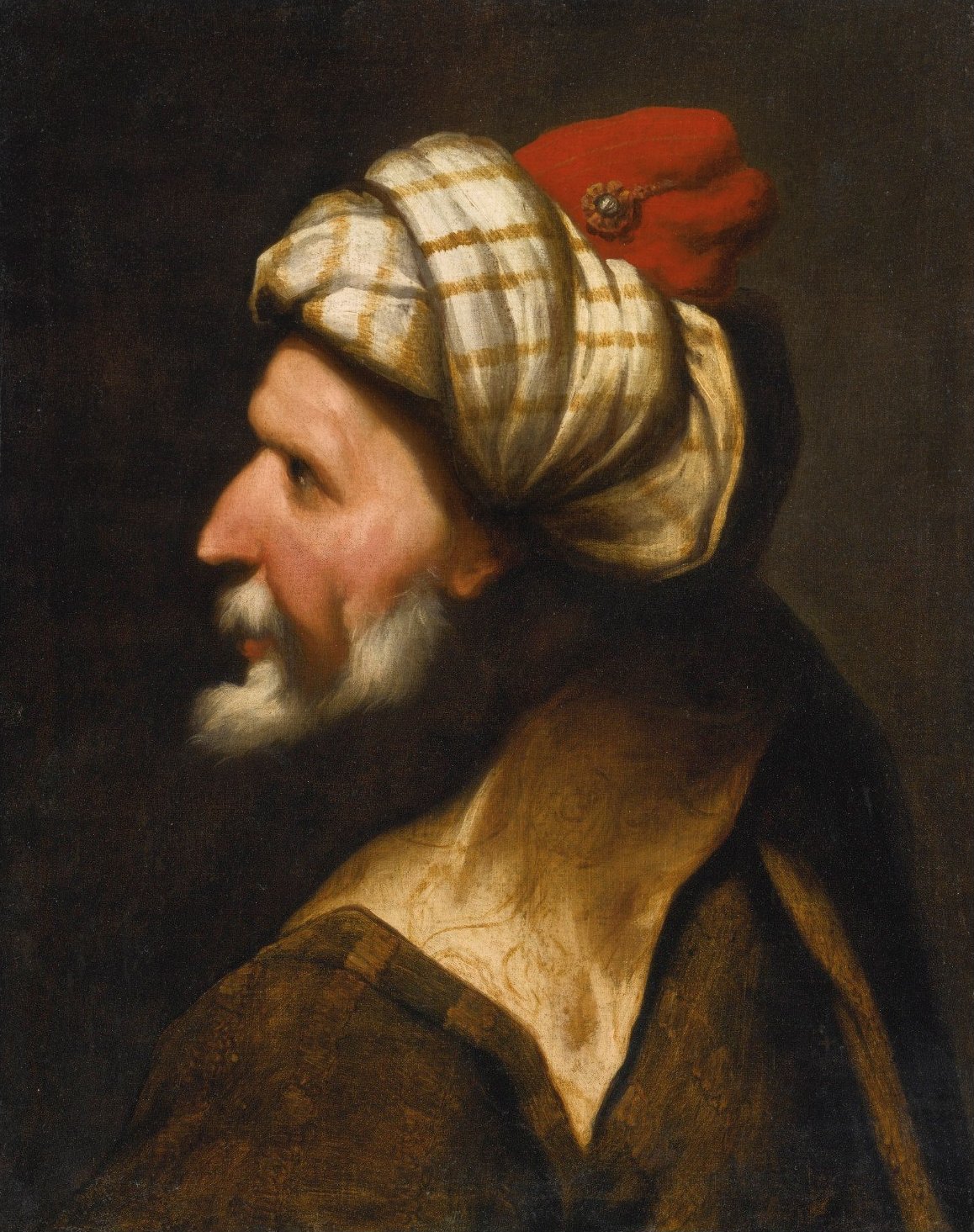 Sayyida al-Hurra became Queen of Tétouan (present day northern Morocco) when her husband, the king, died in 1515. After her husband’s death she agreed to marry the king of Morocco, Ahmed al-Wattasi, but insisted that he travel to her, signifying that their marriage would not change her intent to rule.

Allied with the infamous pirate Barbarossa, she obtained a fleet of ships and dove headfirst into privateering. She was a respected and feared pirate of the western Mediterranean, and used her fleet to weaken the Portuguese in their war against her husband. Her reign came to an end when her son usurped her power in 1542 and she faded from view.