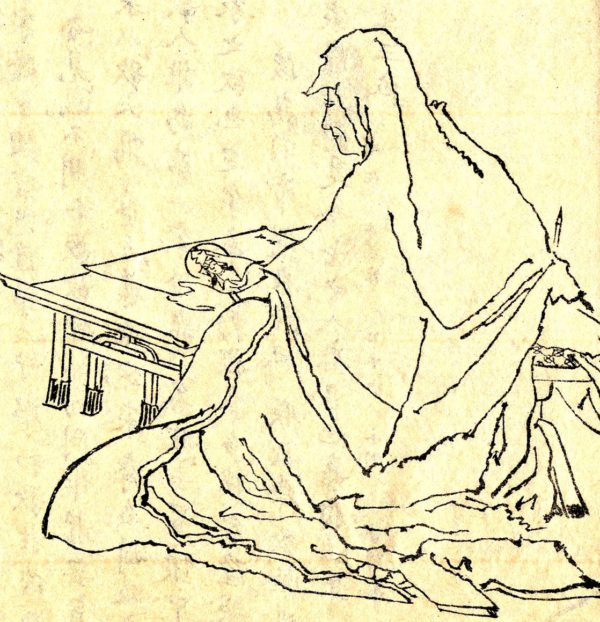 Famously known as the “nun” shogun, Hōjō Masako fell in love with Minamoto Yoritomo when he was exiled from the capital by enemies of his family. Masako married the future shogun and then aided in his rise to power.

Yoritomo was named shogun in 1192, but died a short 7 years later. Upon her husband’s death, Masako became a Buddhist nun, wrested power from her husband’s family, and ruled until her death in 1225.