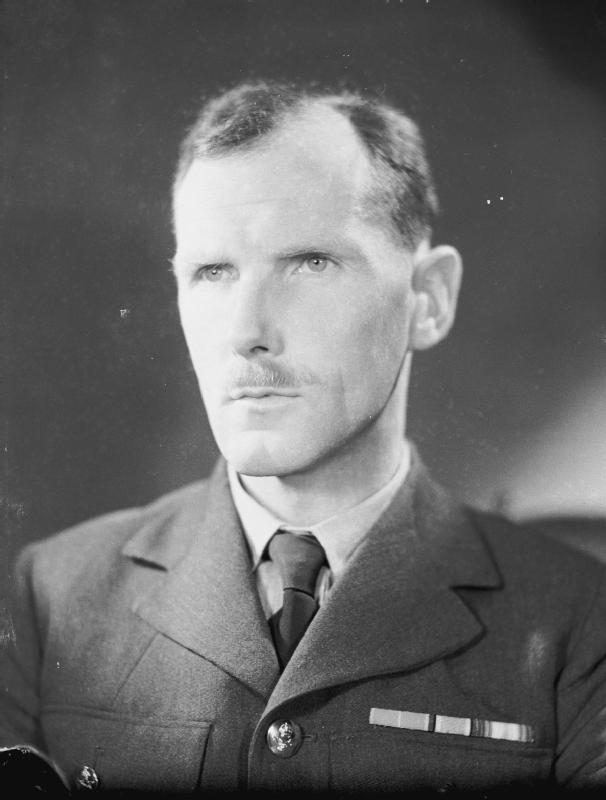 World War 2 is in full swing in June 1944. The Allied forces are desperate to invade Nazi-occupied France and 100’000s of troops are waiting for the go-ahead.

On June 4,  Supreme Commander Dwight D. Eisenhower wants to give the go ahead for a June 5 invasion of Normandy. However, when he meets with the Royal Air Force officer James Stagg (the lead meteorologist), Stagg convinces him to put the invasion back one day to June 6.  It was the correct decision. The landings were successful. If Stagg had said the invasion should be postponed further, it might have failed completely. On the next suitable date, June 19-20, a major storm took place in the region. The invasion would have been impossible.