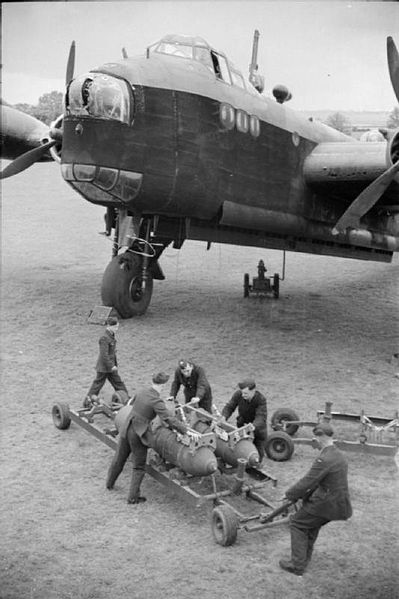 When thinking about World War 2 and dangerous missions, the first thing to come to mind is usually commandos storming beaches or large battles with tanks. Nevertheless, it was actually flying which was the most dangerous.

A flyer had less chance of survival than any other branch of the military. On average, the pilots of the Royal Air force were shot down after 10 missions. Out of 125,000 RAF bombers about half died. As if this was not enough, one out of 5 deaths of Allied bomber forces (total 22000 casualties) was caused by accident.