It is the 30th of March, 1651. The Dutch Empire -which was one of the World’s most dominant powers in those days-  officially declared war on the Isles of Scilly. These isles are composed of some 145 tiny islands located southwest of England. The territory is a meager 16.03 km2 (6.19 sq mi) and was home to a few hundred people. Nevertheless, it is where the longest, most boring and most uneventful war in history took place… kind of. So how exactly did this get started? 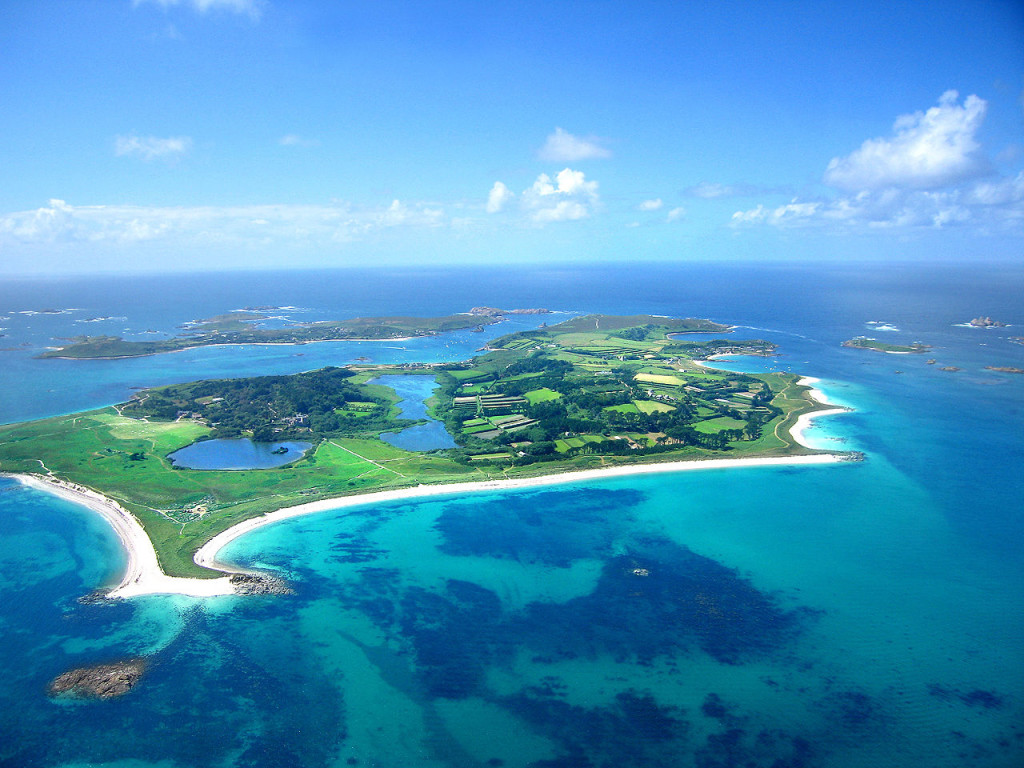 Not like most people would imagine Southwest England. Side note: The mild climate is mostly due to the Gulf Stream.

In the 1640s, the English Civil War between the Royalists and Parliamentarians caused havoc on English soil. The Dutch thought it was a good idea to back the Parliamentarians because they were in favor of winning the whole thing. The Royalists didn’t exactly appreciate that and started raiding Dutch shipping lanes in the English Channel. Since one of the Royalists fleet main bases was in Scilly, the Netherlands sent a few ships led  by Admiral Maarten Harpertszoon Tromp. At first, he demanded reparation costs for all the sunken Dutch ships, but the Royalists flat out ignored the request. Admiral Tromp then subsequently declared war  on the Isles of Scilly on March 30, 1651. Kind of odd, since the Isles of Scilly were themselves no independent nation and only a part of England. However, a declaration was still made and not a single shot was fired for a few months until the English Civil War (oh yeah, that was still going on) ended and the Royalists on the Isles were forced to surrender not to the Dutch, but rather to the Parliamentarians in June 1651.

For some reason, the Dutch forgot about the declaration of war and only 335 years later Roy Duncan, an observant historian and Chairman of the Isles of Scilly council, found an old document which referenced the declaration. He wrote to the Dutch embassy in London which verified the claim. Finally, on April 17, 1986 the war ended after a peace treaty was signed between the Dutch ambassador and Duncan himself. It was the longest war in history and not a single bullet was fired. All wars should be like this.