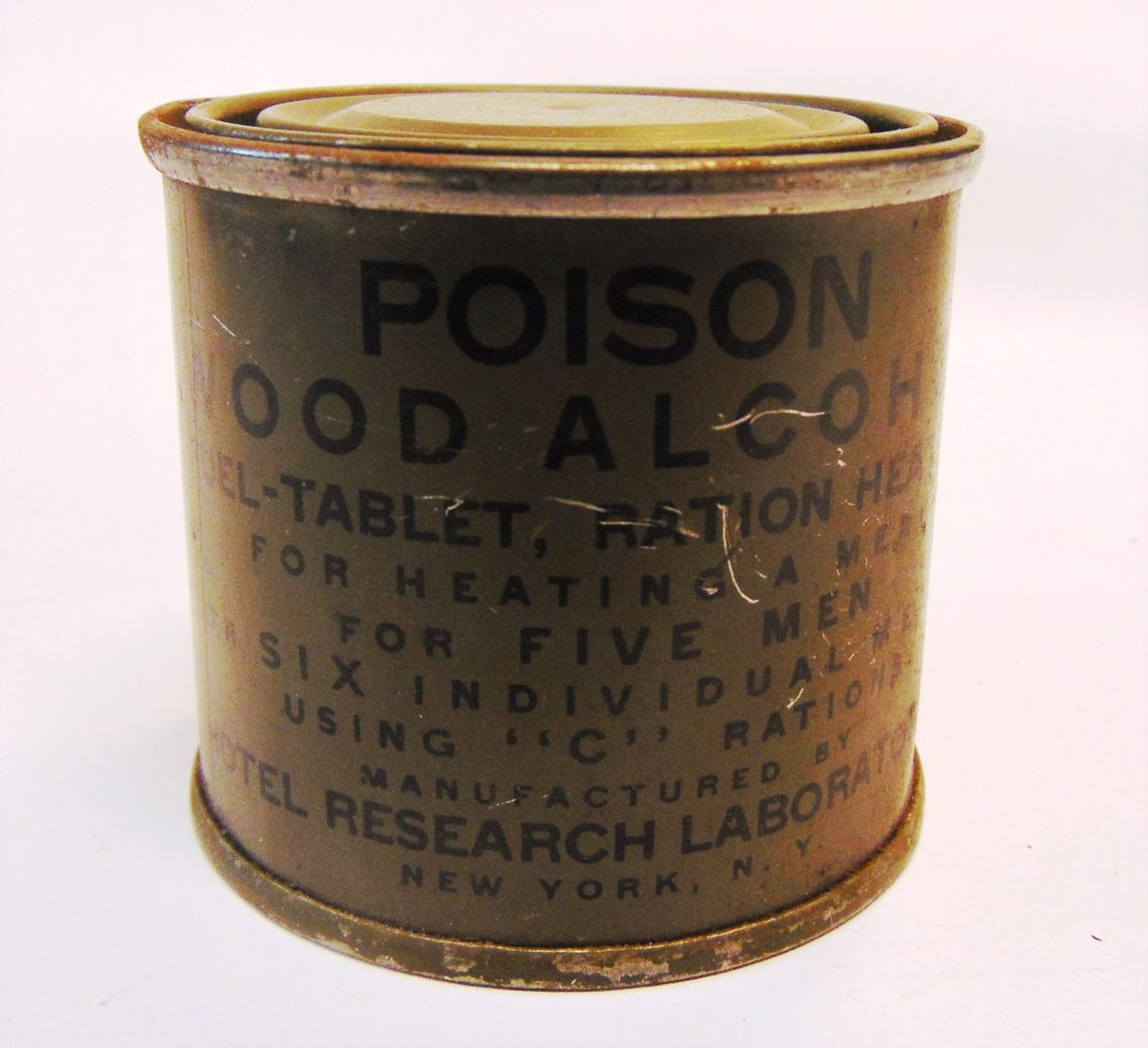 Labelled “The Murder Trust,” a group of men gathered in 1932 to plot the death of a local homeless man, Michael Malloy (1873-1933). Spanning 7 months, the men were in for more work than they had ever imagined.

First they took out 3 life insurance policies on Malloy’s life, then they set about carrying out their murder plot. The plan was to allow the already alcoholic Malloy to drink himself to death by offering him free drinks. After drinking himself unconscious several days in a row, the men decided Malloy was taking too long to die and started offering him wood alcohol. Malloy never noticed the switch and kept drinking. The group even tried leaving him naked and doused in water on a cold winter’s night and running him over with a car. Each day he came stumbling back into the bar, ready for more free drinks. Finally, they poisoned him with gas while he was sleeping, but their plot was discovered and they received the death penalty.

By RenseNBM (Own work) [CC BY-SA 4.0 (http://creativecommons.org/licenses/by-sa/4.0)], via Wikimedia Commons