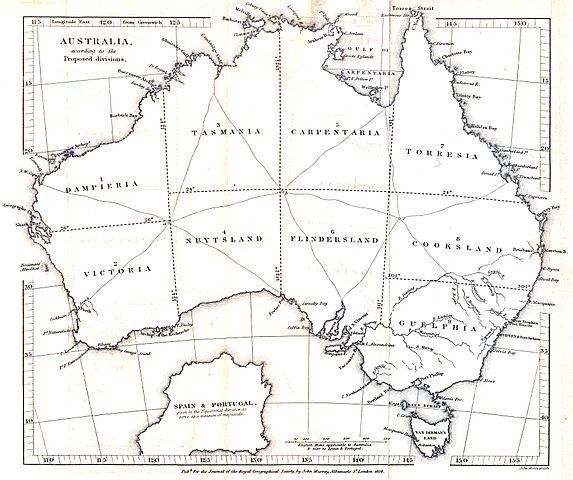 English settler Thomas Austin (1815-1871) chose to go to Australia. He was an avid hunter and imported a few rabbits from England. Then, one fateful day in 1859, he released 24 of them into the wild. He reportedly stated that “The introduction of a few rabbits could do little harm and might provide a touch of home, in addition to a spot of hunting.”. He was wrong.

The winters in Australia are very warm and rabbits can multiply extremely fast all year long. Rabbits have a gestation period of roughly 30 days and can have as many as 12 baby rabbits. After that they can get impregnated right away. Only a few decades after Austin’s fateful decision, there were so many rabbits in Australia that 2 million could be shot per year and it did not make a difference. The rabbits were eating important plants, which in turn destroyed the soil. In the 1870s, there was a large reward for anyone who could contain the plague. Neither fences, nor poisoning seemed to make any difference. Only in 1950 a first effective measure was found. A virus was released on purpose and caused the population of 600 million rabbits to shrink to around 100 million.

By Perry-Castañeda Library of the University of Texas at Austin [Public domain], via Wikimedia Commons