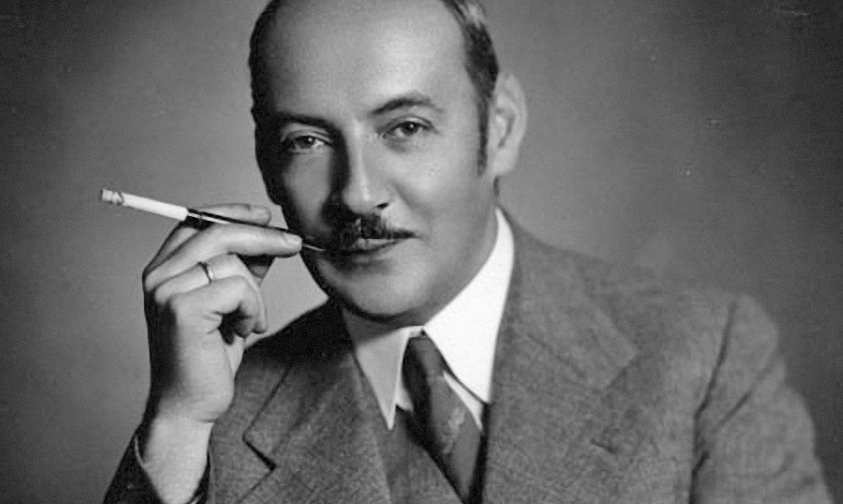 Many people who studied the Second World War are familiar with Hermann Göring (1893-46), the ruthless and narcissistic right hand of Adolf Hitler when the Nazis were in charge of Germany. His younger brother Albert Göring (1895-1966) had none of these traits. Before the Nazis rose to power, he was trying to make a living as a business man and filmmaker.

Once Hermann rose to become a very powerful man, Albert would frequently use this to help many Jewish people to escape. It is reported that he organized trucks to pick up people from concentration camps for labor. Once the trucks were far away enough and out of sight of the authorities, the people were released and could then escaped Germany. There are countless other stories and anecdotes of Albert Göring using his influence to do good. Interestingly, sometimes he openly asked his brother Hermann for favors to which he often agreed. After the war, Albert was imprisoned but pardoned because many of the people he helped testified for him. He never was recognized for his acts of humanity during his lifetime and died in 1966.