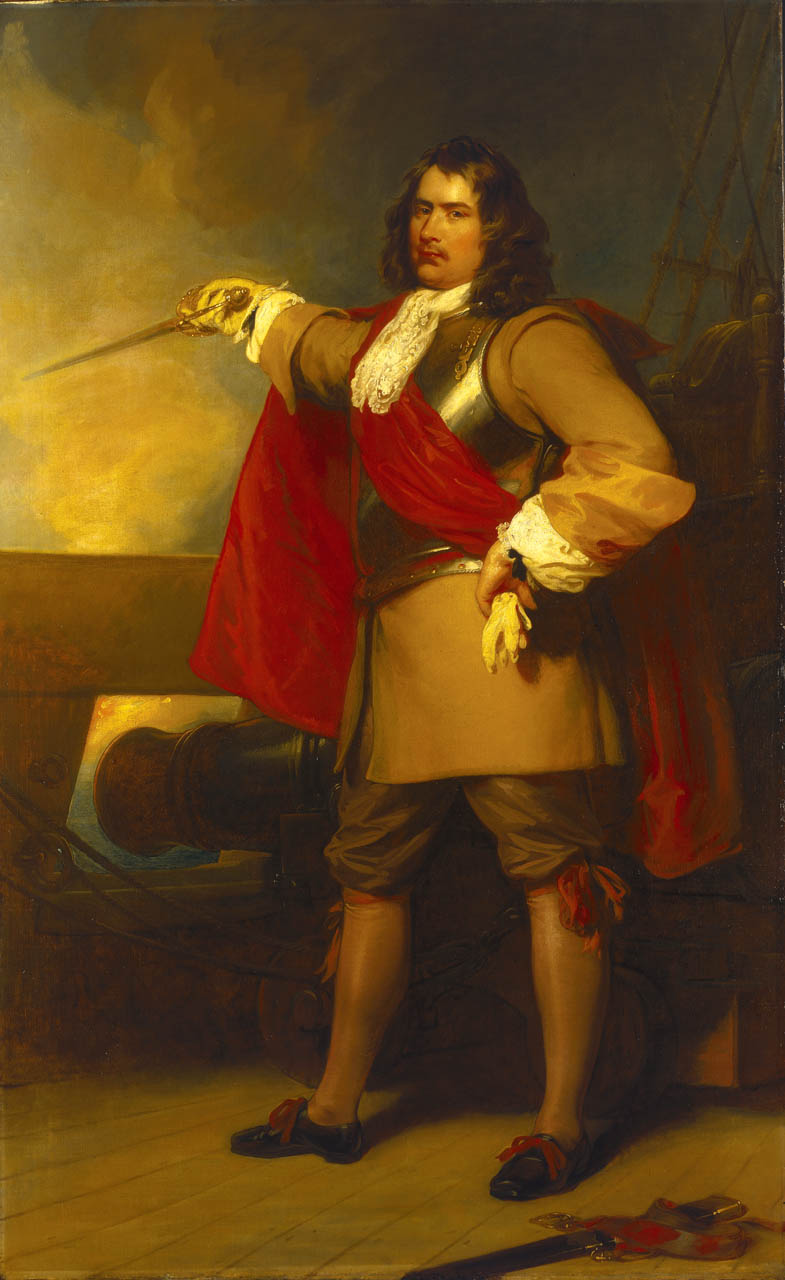 Only 7 years later, he held the rank of General at Sea, which is comparable to an Admiral. During those days, the Royal Navy was small, chaotic and undisciplined. During crucial battles, captains or sailors would not follow orders and do as they please. Blake, now one of the highest ranking members of the Navy, was not happy. In 1652, Blake wrote the “The Laws of War and Ordinances of the Sea” which was a rule book for navy personnel. It included strict rules and guidelines and also the -sometimes very severe- punishment for disobey any of them. Several other books followed and mostly all of them included what Blake learned in his many successful battles at sea.
In the next few years Blake laid the foundation of what was to become the most feared navy the World had ever seen. Without its might at sea, the British Empire would have never been able to become the largest empire in history. Blake was the man responsible and only recently has been re-established as the Father of the Royal Navy.

https://en.wikipedia.org/wiki/Robert_Blake_(admiral)
BBC Empire of the Seas