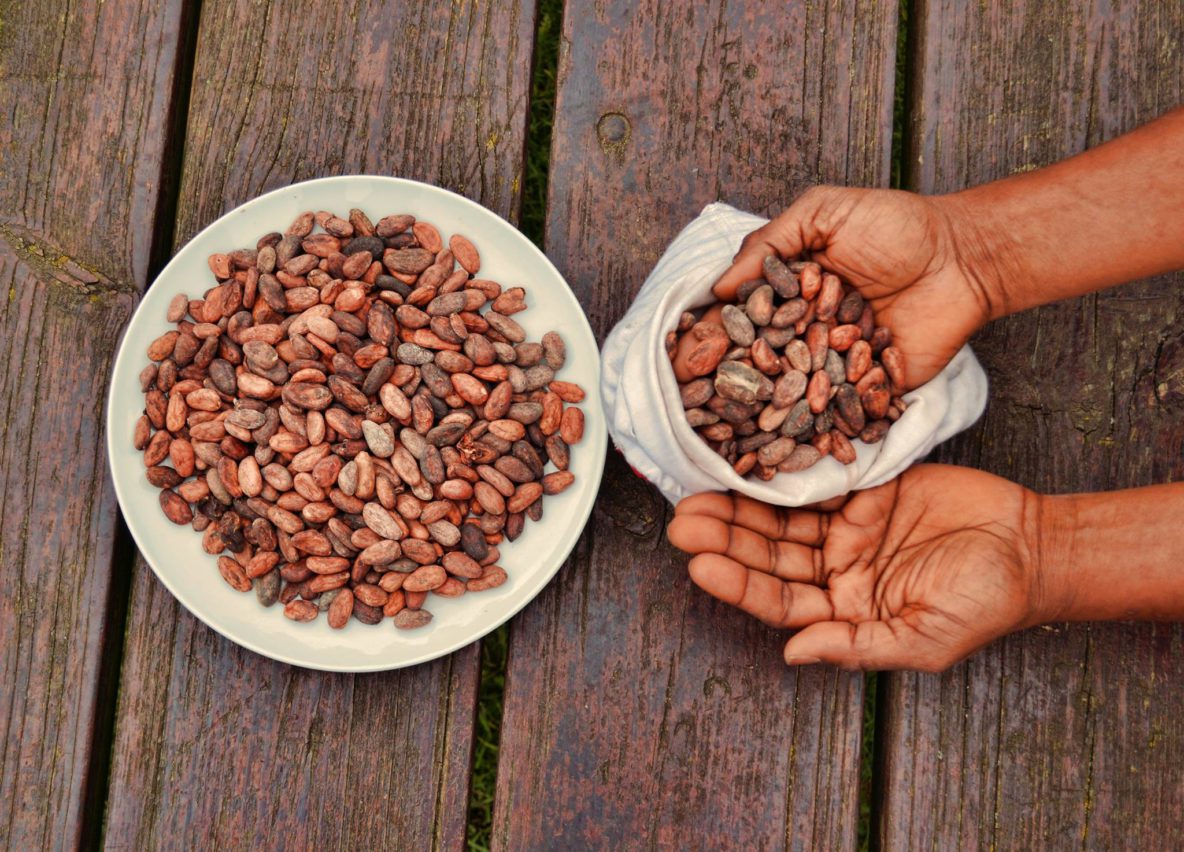 The oldest trace of chocolate in the United States was discovered in Utah, tracing all the way back to the 18th century.

After analyzing residue from various pieces of pottery, researchers discovered the chemical composition of cacao, making it the earliest evidence of chocolate in the United States. Researchers speculate that the cacao was brought from Mesoamerica as people groups traveled northward after the collapse of the Maya Empire.