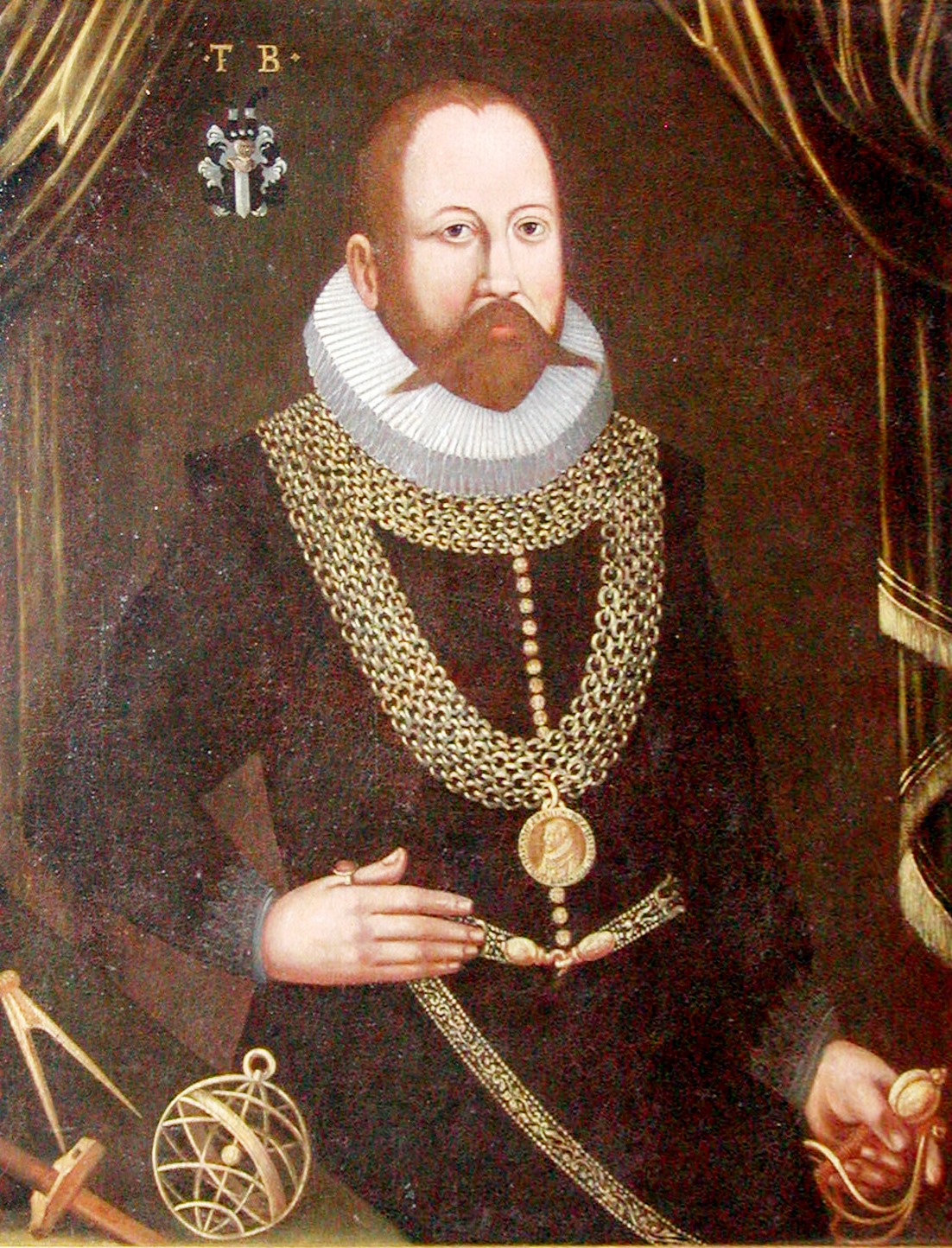 Tycho Brahe was a genius astronomer and a bizarre man. Credited with painstakingly creating the measurements that would later lead to Johannes Kepler’s realization that the planets orbited the sun in ellipses rather than circles, Brahe was also known for his wild personality.

Early in his life he lost part of his nose when he got into a duel with another student over who was a better mathematician. While his death in 1601 was a bit of a mystery (some theories suggest he was poisoned by a jealous Kepler), the prevailing theory posits that he died of a ruptured bladder caused by drinking too much at a party and avoiding the social faux pas of leaving to use the restroom in front of the host.