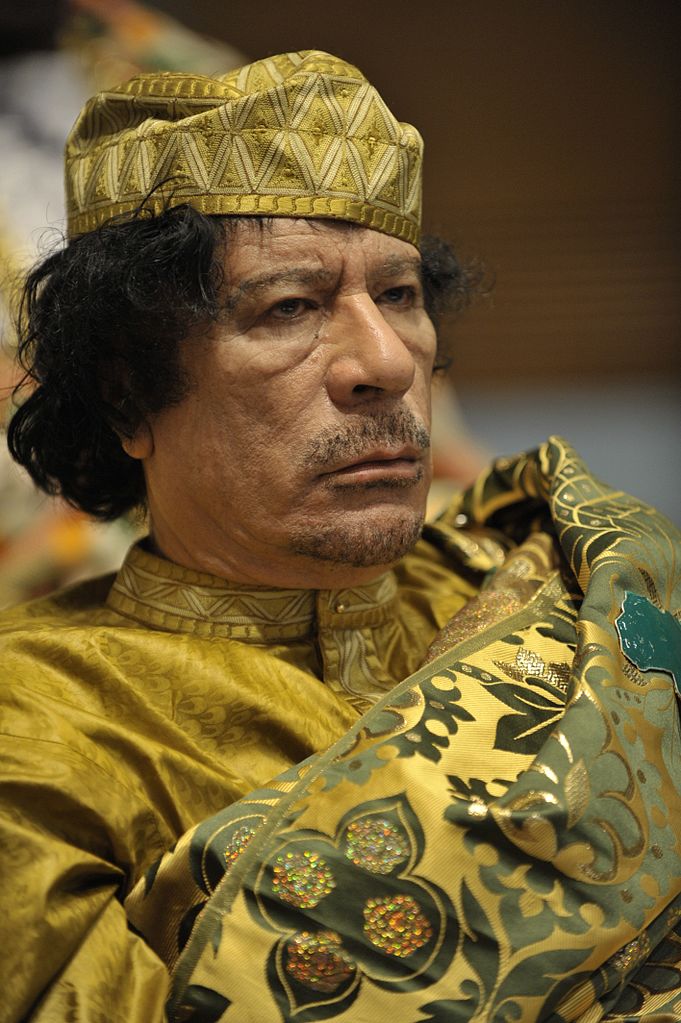 In 1996, Libyan dictator Muammar Gaddafi (1942 – 2011) was informed of a prison revolt in Abu Salim prison. The revolt initially began because the prisoners lawyer was arrested himself and the living conditon were horrendous.

Once Gaddafi was informed of the events, he ordered the revolt to be crushed. Over 1200 prisoners were shot. Although Gaddafi would remain in power 15 years longer, this was the first major spark which later led to the revolution and his horrible (but well deserved) death.