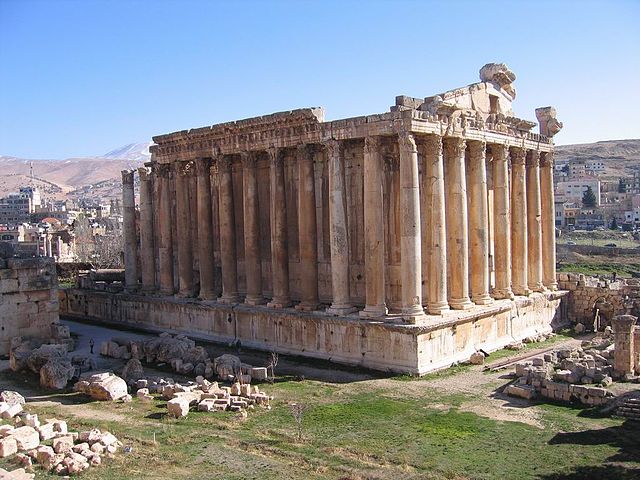 The town of Baalbek, Lebanon is home to one of the best preserved Roman temples. The Temple of Bacchus -a wine god- was build around 150AD and has a size of 66 by 35 m (217 by 115 ft), while being 31m (102ft) high. The 42 large columns are mostly intact, while the roof and much of the interior has suffered over the almost 2000 years.  Nevertheless, reliefs and sculptures are still very visible. 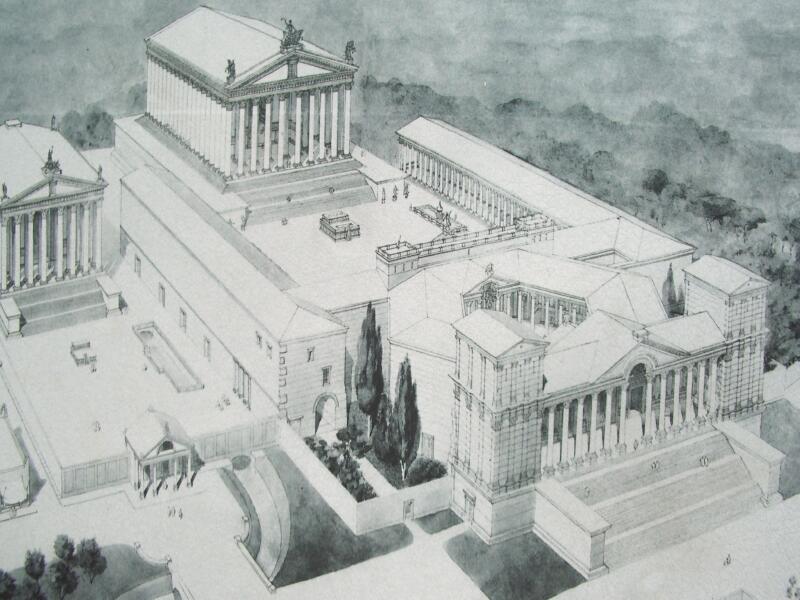 On the same location, there used to be a much bigger temple for Jupiter. It was almost three times larger and higher than the Temple of Bacchus but unfortunately only a few columns survived over the years. During Roman times, Baalbek was called Heliopolis and was known well beyond the borders of what we call Lebanon today. 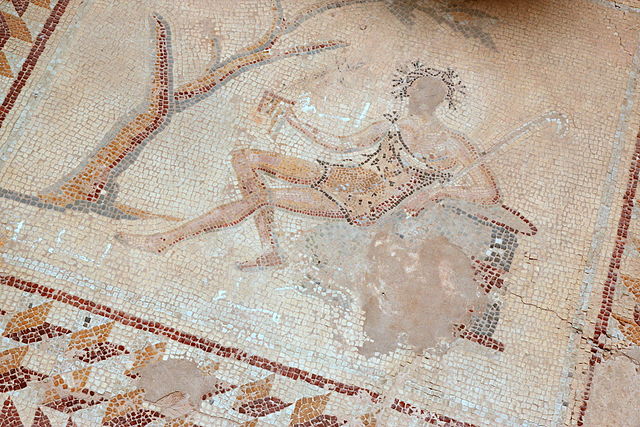 Mosaic at Temple (By yeowatzup from Katlenburg-Lindau, Germany (Temple of Bacchus, Baalbek, Lebanon) [CC BY 2.0 (http://creativecommons.org/licenses/by/2.0)], via Wikimedia Commons)