Erik Jan Hanussen (1889-1933), whose real name Hermann Steinschneider, was an Austrian Jewish performer and entertainer who reached some fame with his many acts as a mentalist, hypnotist and occultist. In the 1920s, he became sympathetic with the SA (a paramilitary wing of the Nazi party) despite his own Jewish background. 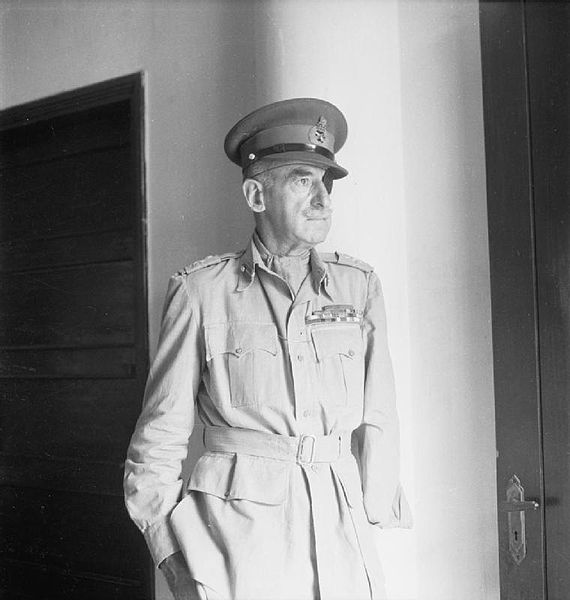 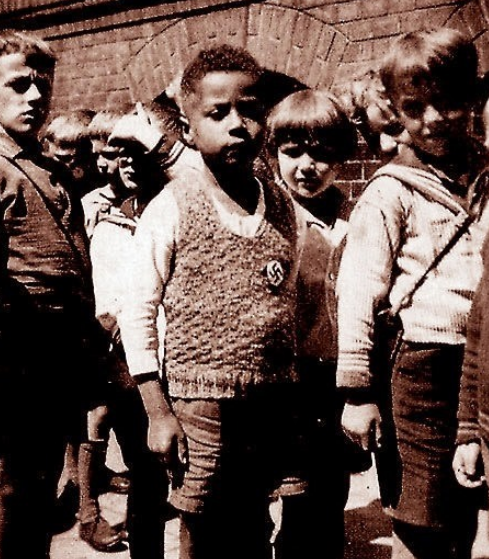 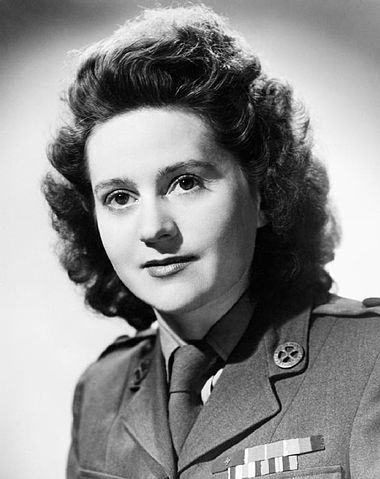