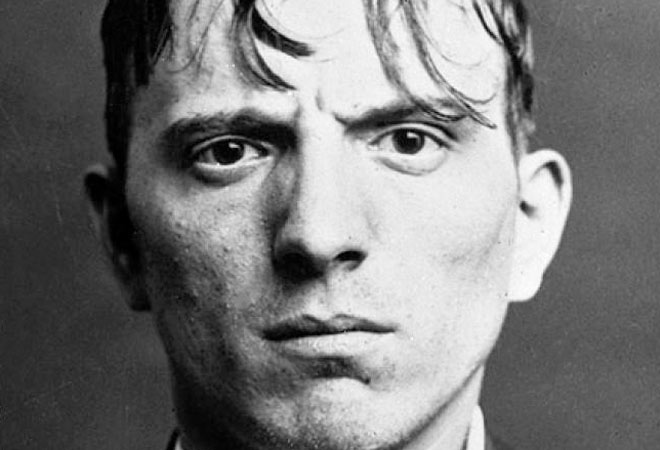 Michael Malloy (1873-1933) was a homeless Irishman who lived in New York City. He was also an alcoholic and therefore a frequent guest in many (at this time illegal) bars all over the city. One of those bars was owned by Tony Marino, who eventually got to know Malloy. Behind Malloys back, Marino and 4 of his friends created an … 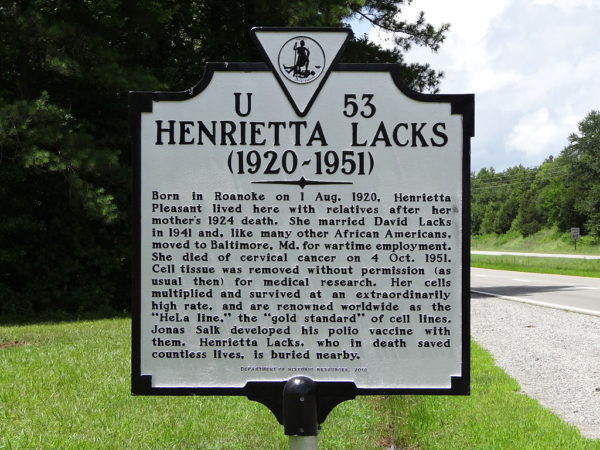 Henrietta Lacks (1920-1951) is notable for being one of the most important people in World history. She became so important without being born into royalty, achieving extraordinary goals or living an extraordinary life. How can this be? It’s because of HeLa. 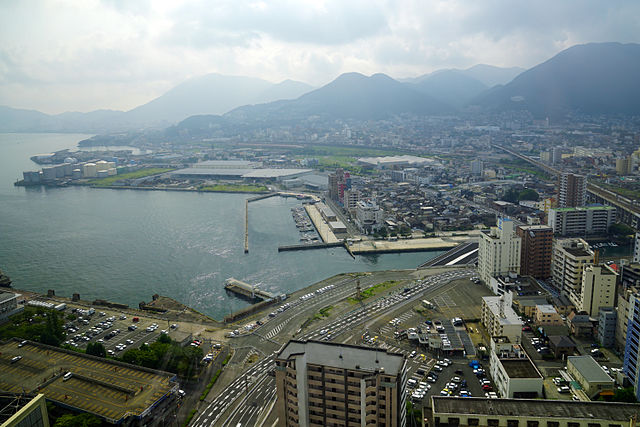 It’s August 1945. It’s been almost 6 years since the Second World War started. The terror regimes of Germany, Japan and its allies were fighting the United States, Russia, Great Britain and many more. Germany had surrendered several months ago, but Japan was still very much in the fight. 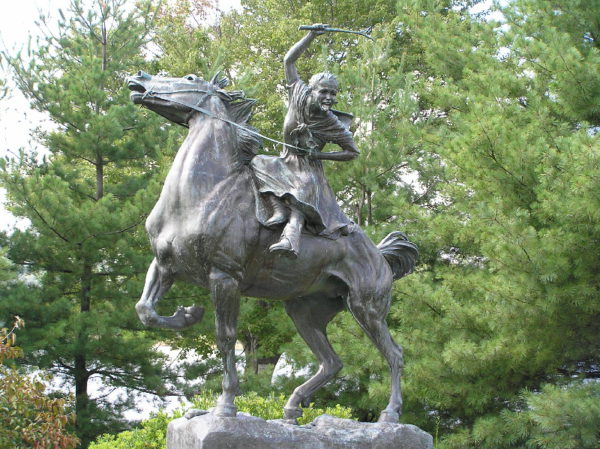 Lost to the annals of time, not many have heard of the 40-mile ride of a young girl named Sybil Ludington.