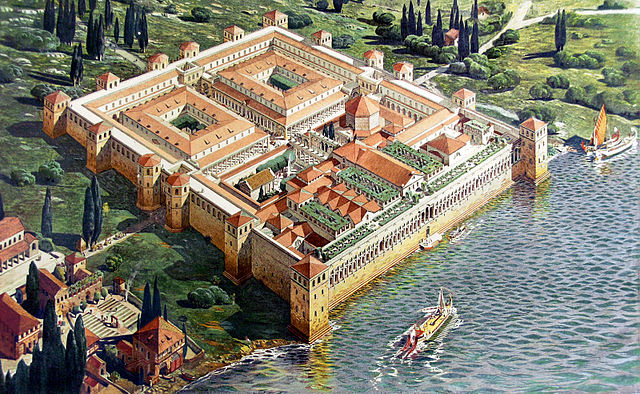 The city of Split, Croatia hosts one of the most interesting Roman buildings: The Diocletian Palace was built by Roman emperor Diocletian (c.244-311) in 305 as a retirement home. Although it is called a palace, it used to be a heavily fortified military compound with half of it being used to house military personnel and the other half for Diocletian.

The ampersand symbol (“&”) is a longtime favorite of designers and typographers. The odd, curvy symbol actually dates back to the first century. 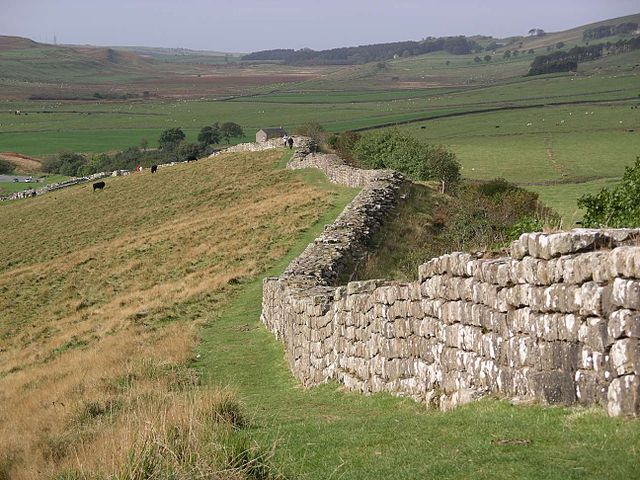 The Roman Emperor Hadrian (76-138) had a problem. His province Britannica (modern day Britain) was under constant threats from the Northern part. Barbarians would sometimes try to invade the North Roman borders or -if just interested in getting rich- make money with smuggling goods. 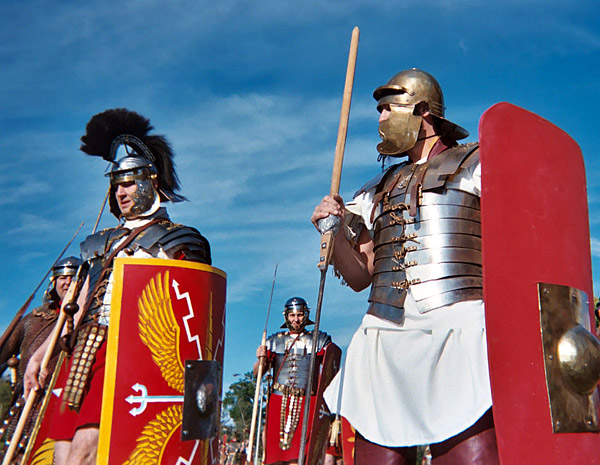