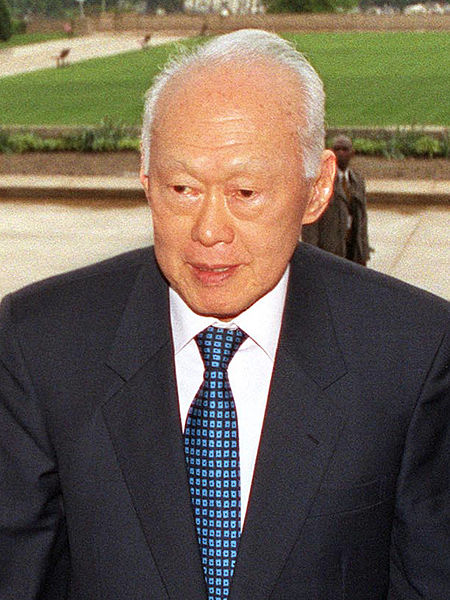 When Lee Kuan Yew’s (1923-2015) People’s Action Party came to power in 1959, the outlook was grim. Singapore was a poor nation with virtually no natural resources, high unemployment rate and rampant corruption. Furthermore it was only a citystate and had no more than a few million inhabitants.

Despite this, Prime Minister Lee Kuan Yew managed to create a true economical miracle. Singapore opened itself up for international companies, set up laws and regulations to create a business-friendly environment and within a few decades became one of the leading economies in Asia. In 1990 Lee Kuan Yew retired having been the Prime Minister for 30 years, longer than any other democratically elected Prime Minister in the World. His vision and guidance single handedly turned Singapore into an economic powerhouse in just a few decades.