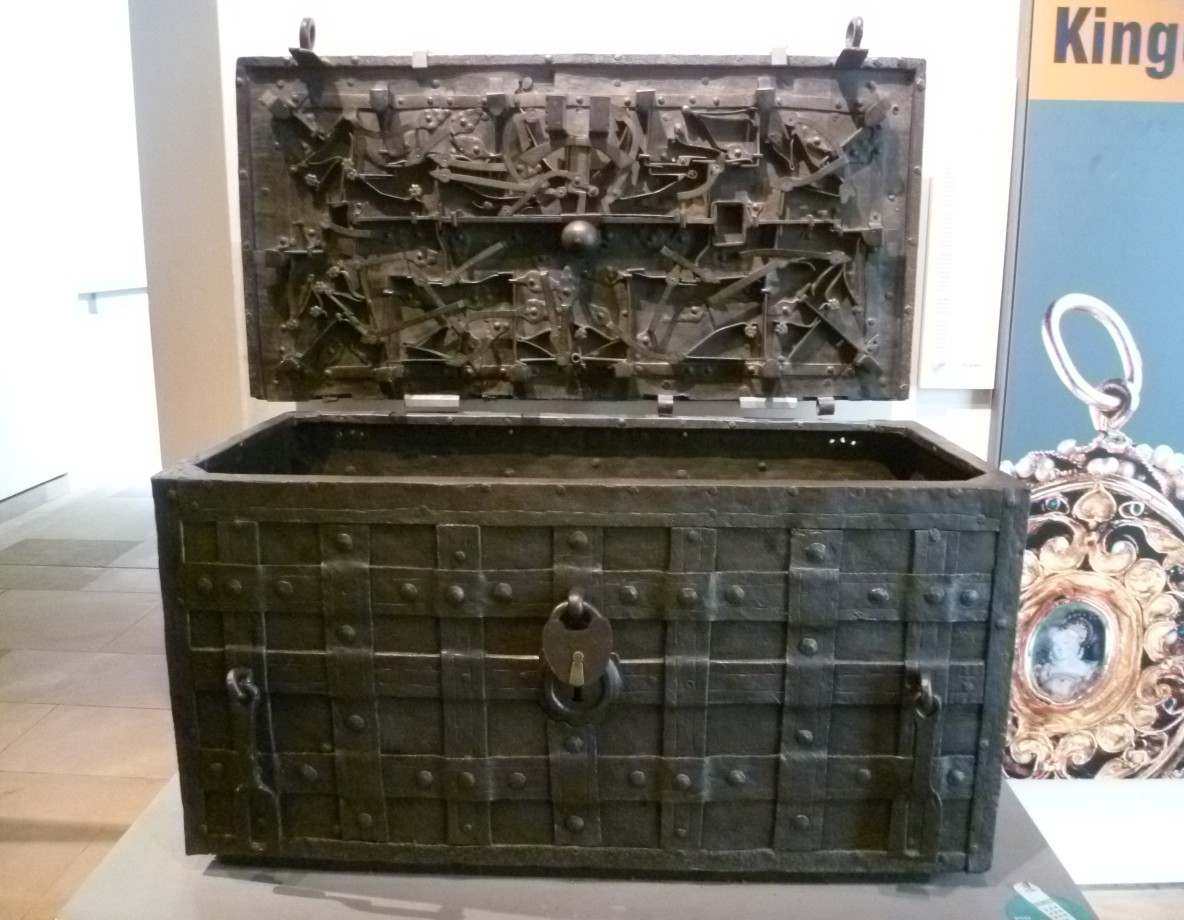 The late part of the 17th century was tough for Scotland. It had been through civil wars and many years of famine. It’s powerful neighbor England was doing much better, just like other countries such as Spain or Portugal. All of these other countries were profiting from establishing and maintaining trade routes in other parts of the World. Scotland thought it would be a great idea to do the same.

Since many parts of the World were already taken, they came up with the idea of creating a trade route on the Isthmus of Panama, where a very narrow strip of land stood between the Atlantic and Pacific. They established the Company of Scotland Trading to Africa and the Indies and recruited some 1200 people to sail to Panama. In 1699 the settlement of New Edinburgh was established in Panama on the side of the Golf of Darien. It was a complete disaster. The Spanish, who had been creating settlements in regions closeby, were extremely unhappy about the arrival of the Scottish. The local tribes were not eager to trade and help the Scottish and in only a few months it was clear that the settlement might fail. People died of hunger and sickness. Even though 2 other expeditions came with around 1300 more people, it only took 2 years for the Scottish to sail back home. Less than 300 people arrived at home out of 2500 who set sail for Panama. This failed experiment was so expensive that an estimated 50% of all of Scotlands money was invested. Virtually all noblemen were bankrupt and as a result Scotland joined England’s union in 1707.