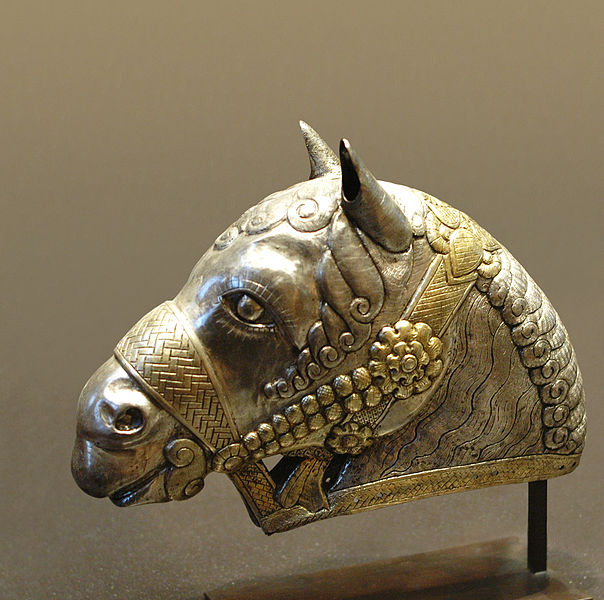 From the years 226 to 637, the Sasanian Empire was one of the most well known in the World. Covering much of modern-day Iraq, Iran, Israel and Egypt it would stretch as far as Turkey in the West, Russia in the North and Pakistan in the East. Frequent battles with the Romans only enhanced the prestige of the Sasanians. The Empire was well known for its large net of trading routes to India and China, its open attitude towards different religions as well as its art.  Pictured above is a horse head found in Iran around the 4th Century. With an estimated population of 850’000, the Sasanian capital Ctesiphon was once the largest city in the World. In the early part of the 7th Century, the Empire was absorbed by the Arab invaders and eventually split into many different smaller empires. 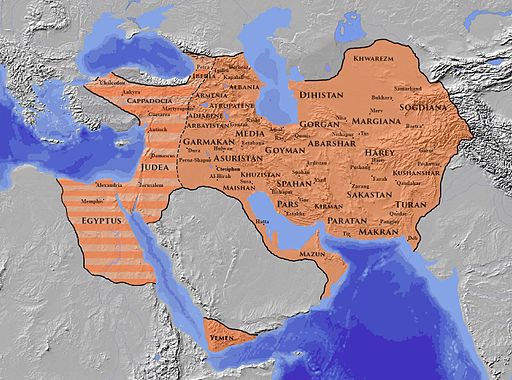