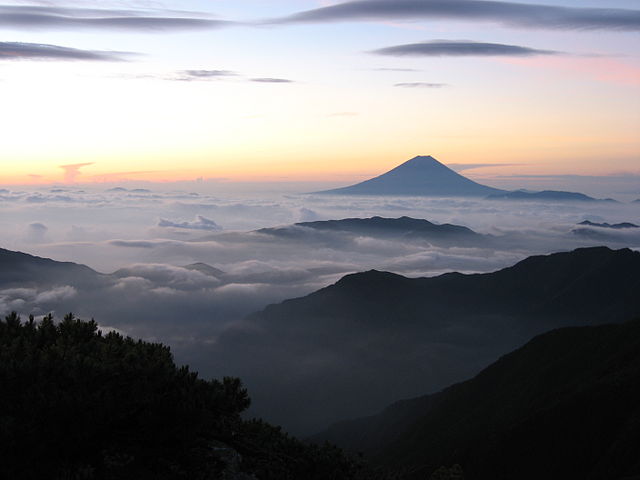 In the 1630s he decided to completely shut down the Japanese borders. Since Japan is an island, it was a hard but manageable task. Laws were put in place, which are now referred to as Sakoku. Japans isolation would be extreme: Any Japanese national who went outside of his homeland and returned would be executed. Any foreign national would be prohibited from entering the country. There were only a very few exeptions such as small trading posts in several cities.

Sakoku was in place for over 200 years until American Navy commodore Matthew Perry (1794-1858) started a series of events that would lead to the opening of Japans borders.