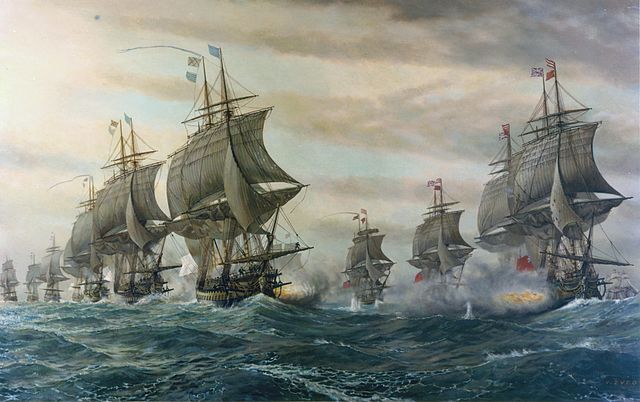 The outcome of the 1775-1783 American Revolutionary War, fought between Britain and her American colonies (allied with the French and Spanish), was heavily influenced by tropical diseases.

In the Royal Navy alone, 18,500 British sailors died from various maladies, such as malaria and scurvy. Coupled with the political unpopularity of the war at home, this was also likely a contributing factor in the 42,000 British desertions.