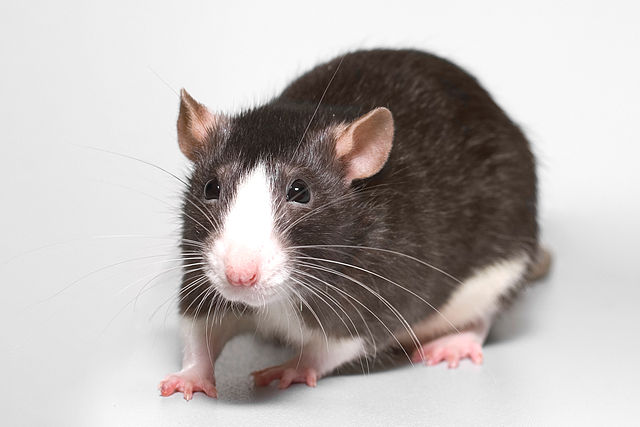 It was common practice in Europe from around the 14th to the 18th century to accuse, try, and execute animals for breaking the rules of human society. Animals accused were even provided defense lawyers to defend their actions.

Some lawyers were quite successful in their defenses. One lawyer, defending a pack of rats, claimed that the rats would be endangering their lives to come out in the open view of cats to get to court. The judge agreed and the case was dropped.