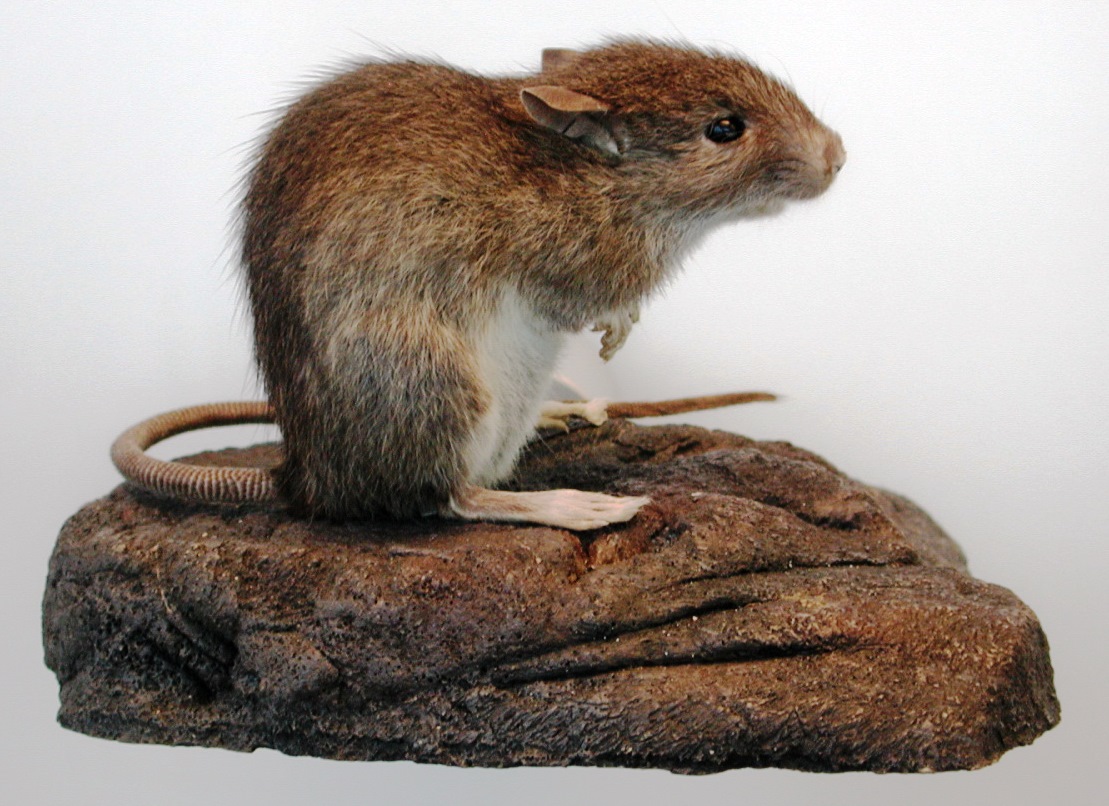 Many historians believe that it was partially an influx of rats that led to the deforestation of Rapa Nui, the island often known as Easter Island. Transported by early Polynesian voyagers, the rats quickly multiplied on the small island.

While these rats eventually led to ecological problems on the island, the early inhabitants of Rapa Nui used them as their main source of protein. Diet studies suggest that the islanders consumed more terrestrial animals than sea life, most likely due to the topography of the island. Jagged cliffs could have hindered the success of fishing and caused the islanders to turn to the land for food.