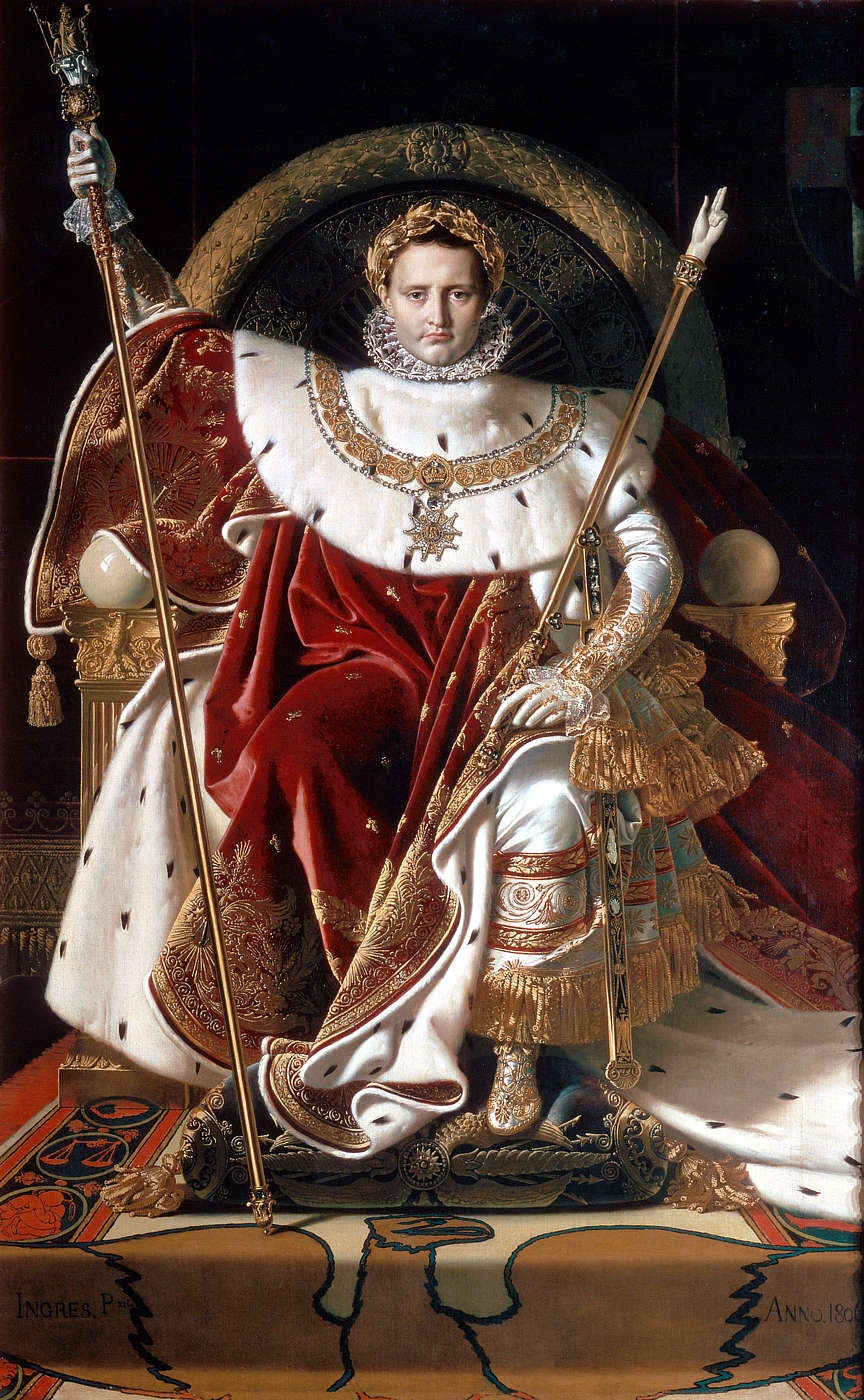 Napoleon Bonaparte is famous for his great victories on the battlefield. Napoleon is not well known for his retreat in the face of a thousand furry rabbits.

In the summer of 1807, a courtier decided to design a day of amusement for the emperor in the form of a grand rabbit hunt. The courtier, Alexandre Berthier, procured a thousand rabbits and turned them loose before the hunt. However, the brave rodents did not scatter in the face of adversity, but rather charged the hunting party, sending them scrambling back from whence they came. Napoleon was furious and Berthier learned that there is a significant difference between a scared, wild rabbit and a friendly, snack-seeking, domesticated one.