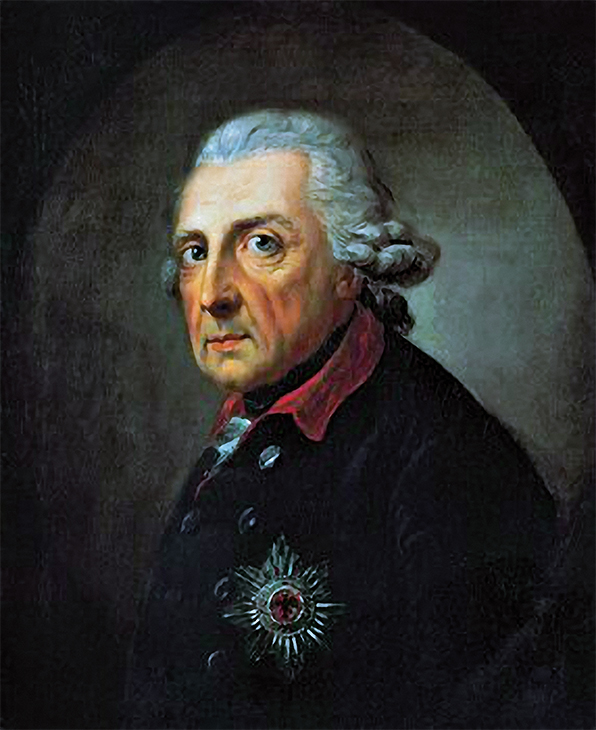 Frederick the Great (1712-1786) was the King of Prussia and one of the greatest military leaders of all time. However, his story almost turned out quite different. As a teen, he tried to run away from Prussia to Great Britain. Together with his friend (who was also with high probabilty his lover) Hans Hermann von Katte, they prepared their journey in 1730.

Before the two could leave, they were apprehended by the Prussian army. Fredericks father King Frederick William 1 was angry. Very angry. He almost executed his own son for deserting, but chose instead to execute Hans Herrmann in front of Frederick’s eyes. Nevertheless, Frederick ascended the throne 10 years later. He would become one of the most capable rulers of all time and turned Prussia into one of the 5 main powers in Europe after many decisive victories during the Seven Year War.