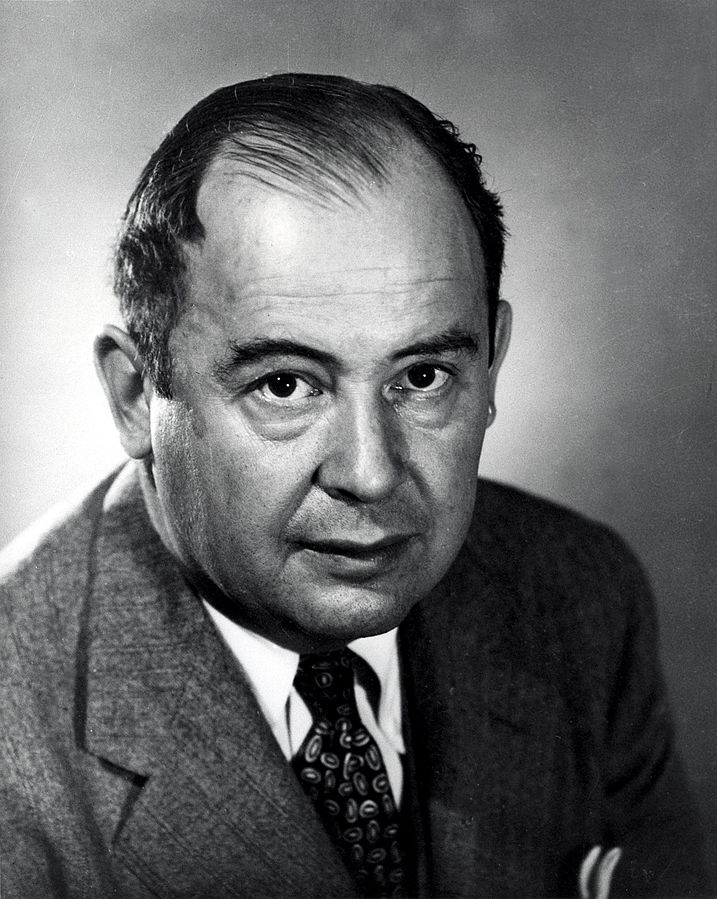 The Hungarian-American John von Neumann (1903-1957) was an extremely brilliant polymath who excelled in mathematics, physics and other sciences. He was so smart that other mathematical geniuses would frequently be awestruck by his quick mind and his ability to calculate complicated operations in his head.

Some have called him the smartest man who ever lived. Additionally he had a photographic memory which enabled him to quote all books he read even years after. However, he was rather eccentric. He had frequent problems with traffic police, due to reading books while driving. He was also famous for dressing in suits even when not appropriate (i.e. hiking) or preferring noisy environments with loud music in order to fully concentrate.  Understandably, the loud music became a problem to some of his next-door neighbors such as Albert Einstein…