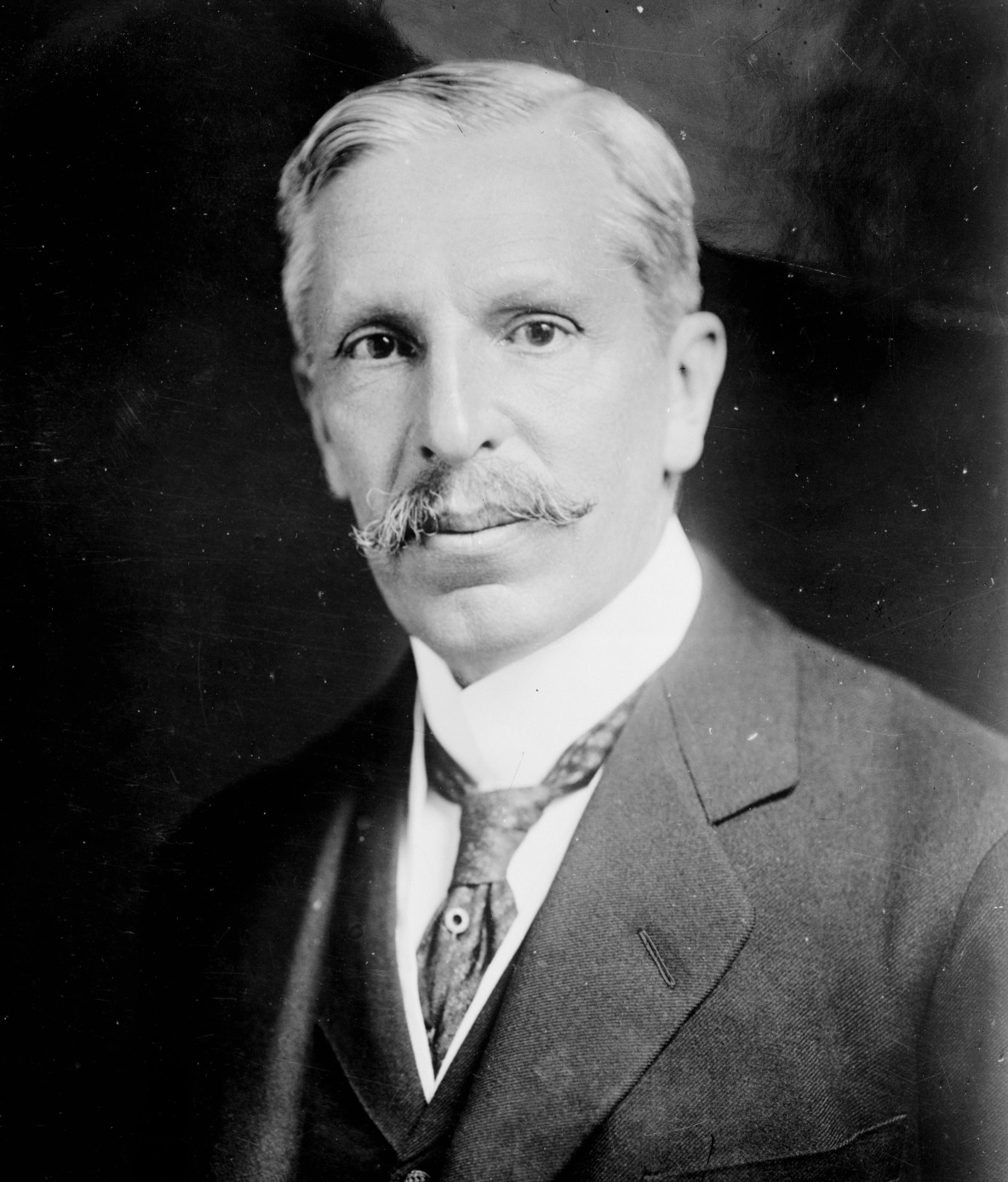 In 1913, Francisco I. Madero was the president of Mexico. One man who helped him to power was Victoriano Huerta (1850-1916), an experienced general in the Mexican army. His final goal was to become president himself.

In order to achieve this, he collaborated with others and forced Madero to resign in a Coup d’Etat. Since he was only a general and wanted it to seem legitimate, he needed a strategy. The line of succession for president was the vice-president, the attorney general, the foreign minister and then the interior minister.  Huerta was not very fond of the first two, so he also forced them to resign. The foreign minister however was Pedro Lascuráin (1856-1952), who helped Huerta with his Coup d’Etat. Lascuráin then became president, appointed Huerta as interior minister and immediately resigned after less than an hour. Some sources claim he was president for a mere 15 minutes. After that Huerta was now the “legitimate” president. His rule was longer than 60 minutes, but also quite short. One year later, in 1914 he was forced to resign under pressure by rebel forces. He died in exile in 1915.