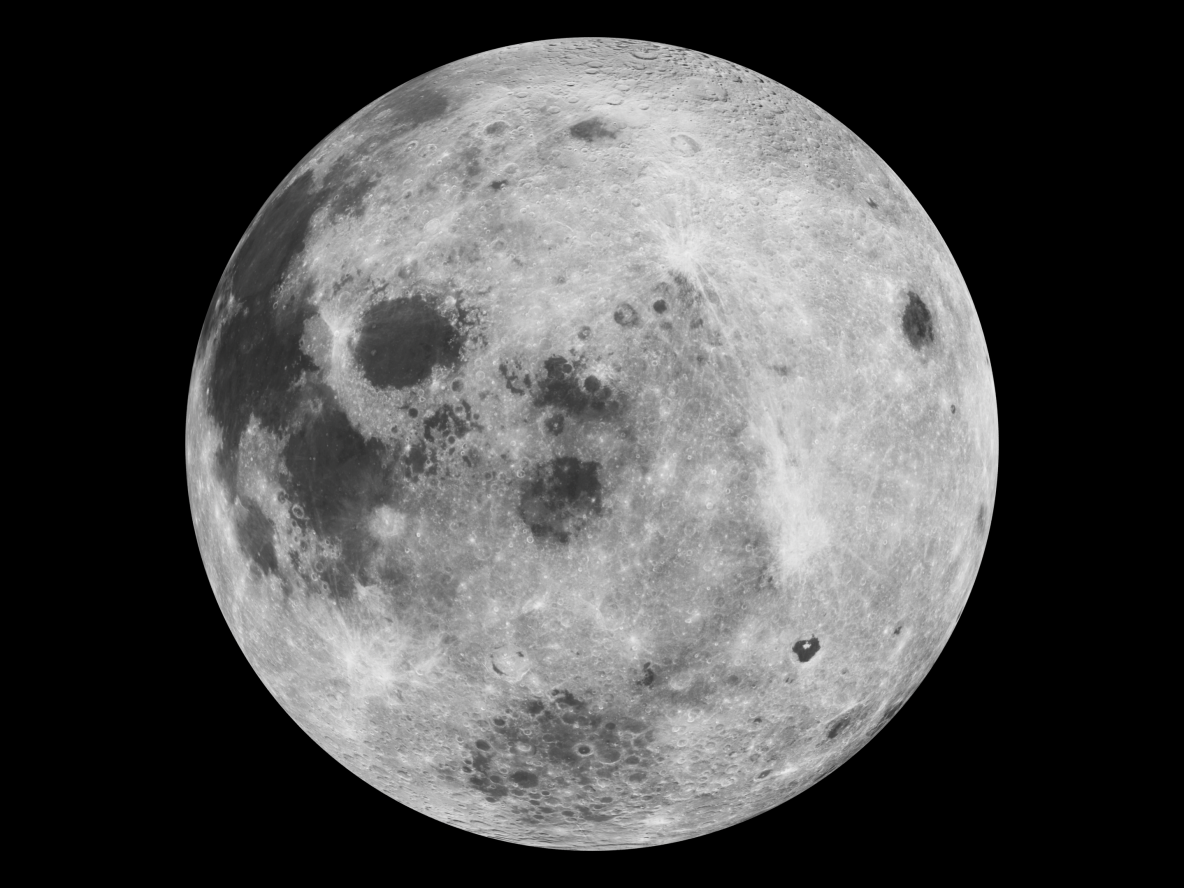 In the 1950s, rocket technology had advanced enough to attempt the first human-made conquests into space. The “Space Race” between the USA and the Soviet Union was on. At first, the Soviets were ahead.

They successfully launched the first satellite “Sputnik 1” in 1957. It was a public-relations disaster for the US. A few months after Sputnik 1, they also launching their first satellite “Explorer 1” in early 1958. Nevertheless, they were not the first nation to launch a satellite. Among many ideas on how to become first in something, Project A119 was born in 1959. The idea was to send a rocket to the Moon and detonate a nuclear bomb on its surface. The official reason was to find out more how nuclear explosions work in space, but the unofficial reason was basically just… to show off. The detonation would have been visible by the naked eye from many parts of the Earth. However, the project was scrapped after a few years and has been kept secret for decades. In 1969, the US still won the space race. They had put the first men on the Moon.