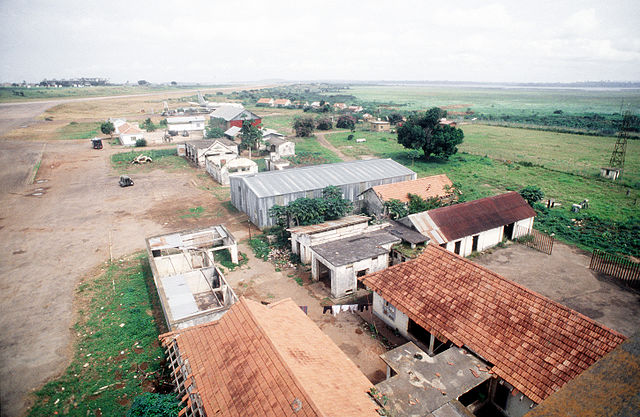 In 1976, an Air France plane with 248 passengers was hijacked by Pro-Palestine terrorists. The original flight was from Tel Aviv to Paris. The terrorist commandeered the plane to Entebbe, Uganda, in the heart of Africa. The Ugandan dictator Idi Amin was less than friendly with Israel and therefore helped the terrorists with their plan. Once there, non-Israeli hostages were released and put on a plane to Paris. Only Israeli hostages remained. As a response, 29 Israeli commandos flew from Israel to Uganda over hostile territory at night. That’s 4000km/2500mi! Then they raided the airport, killed the terrorists, freed the hostages and flew back all the way. They lost one soldier and 3 hostages, but successfully rescued 100.