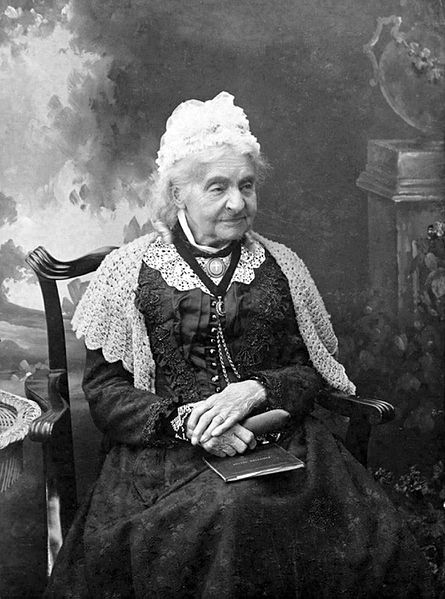 Margaret Ann Neve (18 May 1792 – 4 April 1903) was a woman who became known for being born in the 18th century and living through the 20th century. When she was born in 1792 on the British island of Guernsey, the impact of the French Revolution could still be felt.

George Washington was president of the new United States of America and James Watt, the inventor of the steam engine, was still around. In 1815 she was a young woman and visited the site of the Battle of Waterloo right after it took place. Neve was able to live through the industrial revolution, the invention of the telephone, automobile and radio. In 1903, at 110 years old, she died just a few months before the Wright Brothers made history with their first motorized flight.