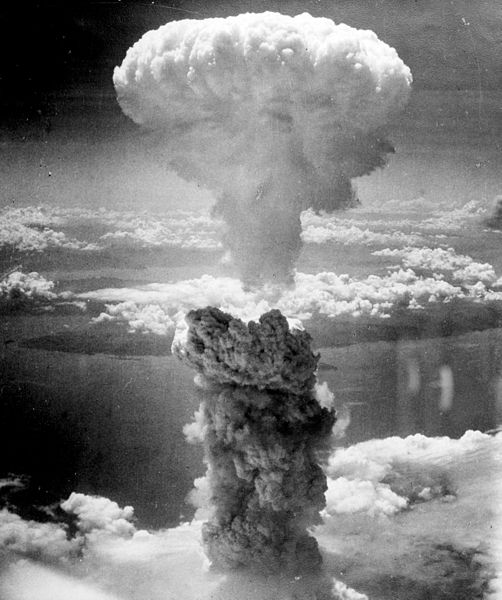 In the 1950s, the British Army created the project Blue Peacock. The basic idea was to bury land mines on German soil, which would halt a possible Russian advance into Western Europe.

Each bomb had about 50% of the explosive power of the bomb dropped in Nagasaki in 1945. The plan called for 10 such bombs to be buried. The bombs would be either detonated via a 3 mile wire, an 8-day timer or -when it was tampered with- a 10 second timer. A technical problem was that the device could get too cold to function in the German winter. The proposed solution was to build as small crate around the bomb with live chickens and enough food and water for them to survive 1 week. The chickens body heat would be enough to keep the bomb’s detonating device from cooling off. Needless to say that the entire plan was scrapped soon enough. The government soon realized that it was not desirable to have a large part of Germany turned into a radioactive wasteland.

The Official CTBTO Photostream [CC BY 2.0 (http://creativecommons.org/licenses/by/2.0)], via Wikimedia Commons