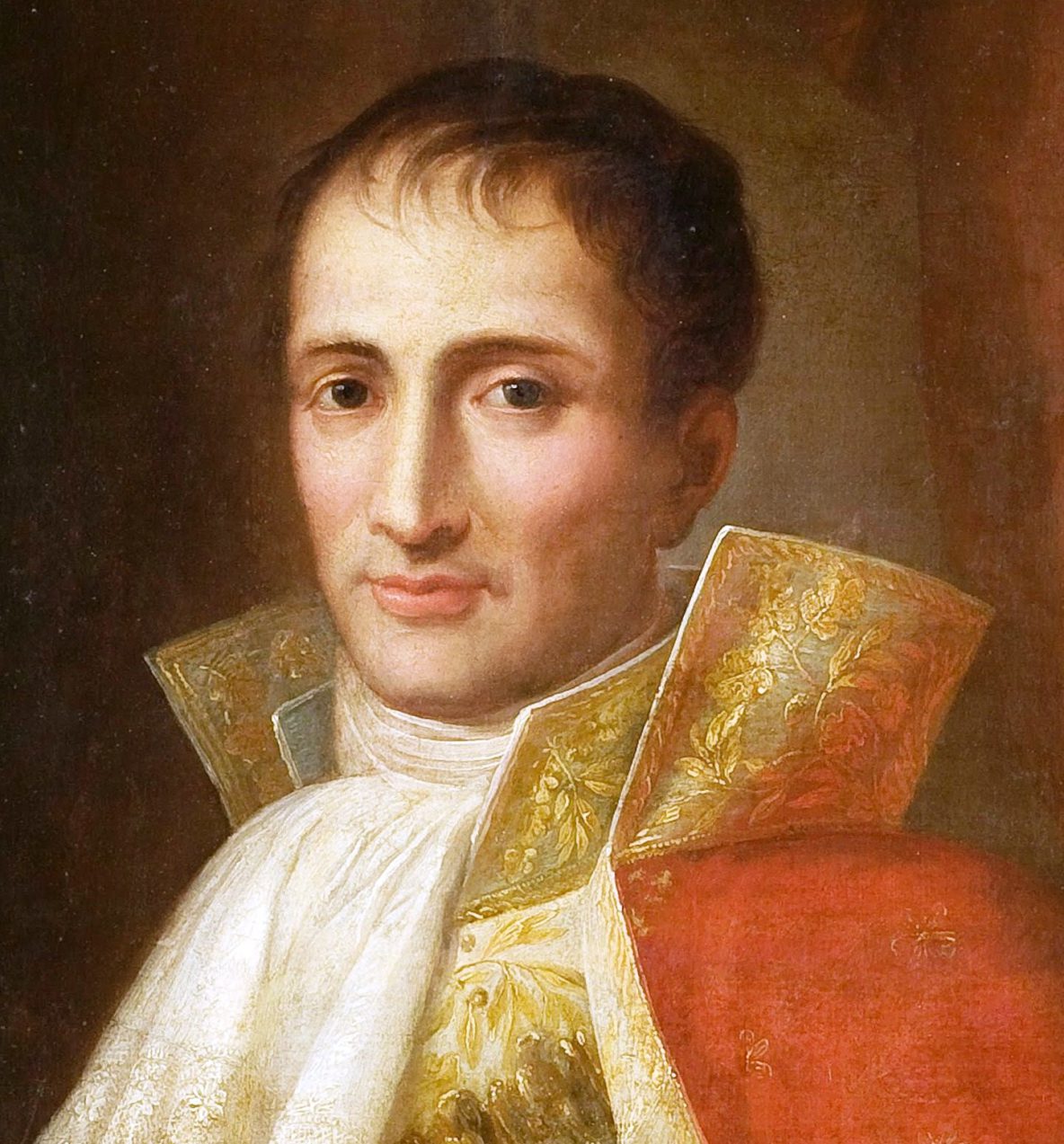 Napoleon’s older brother Joseph Bonaparte (1768-1844) spent a good amount of his life in the United States. Through the influence of his brother he became King of Naples and then King of Spain.

Once Napoleon was deposed, so was his brother. Fearing prosecution, he traveled to Switzerland. After a short while he realized that he wasn’t safe there either. He buried much of his gold and jewels in a treasure and left for the United States in 1816/1817 under a false name. Once he arrived he eventually settled in New Jersey where he built a 1000 acre estate. Although using the name Count de Survilliers, everyone knew who he was. He received many famous guests, such as future president John Quincy Adams, Daniel Webster and members of the French high society. Eventually his money ran out while building his dream home and he ordered his secretary Louis Mailliard to travel to Switzerland to recover his treasure. Being an honorable man, Mailiard went there, retrieved the treasure in the middle of the night and returned carrying a fortune of gold and jewels. Bonaparte then completed his home, but eventually returned to Europe and died an old man in 1844, 23 years after his famous brother.