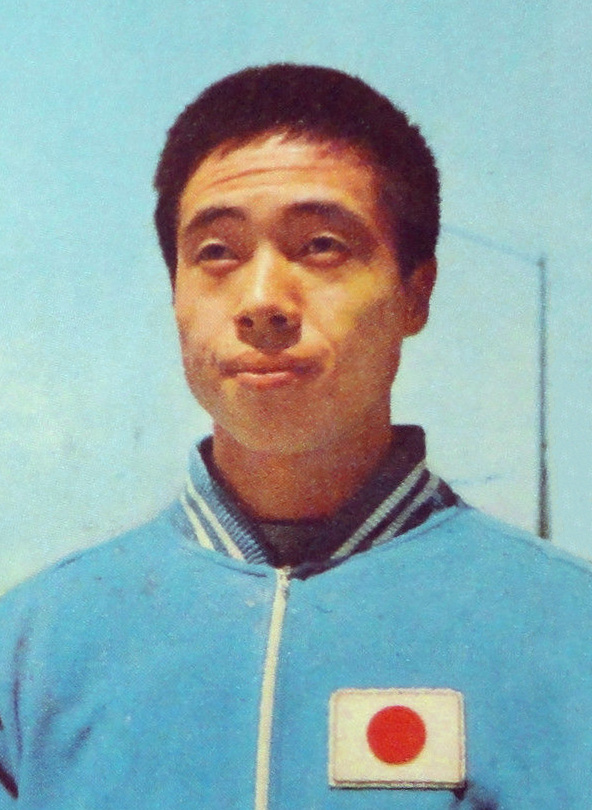 Shun Fujimoto (b.1950) competed for the Japanese gymnastics team in the 1976 Summer Olympics. The Japanese team had been dominating the sport for years. However, the Soviets were ahead when Shun’s routine started.

After breaking his knee in the floor exercise he silently bore the pain and continued to compete, not wanting to let his team down. He scored a 9.5 and a 9.7 on his next two routines before collapsing in pain. His team then went on to win the gold. When asked if he would do it again he responded honestly, saying, “No, I would not.”