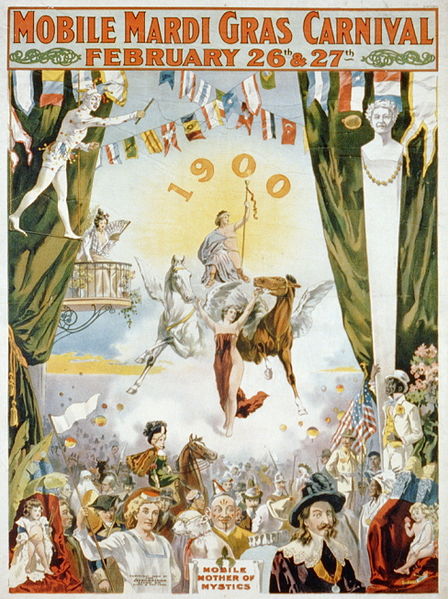 A complex holiday celebrated all around the world, Mardi Gras has roots in early pagan festivals of springtime. When Christianity appeared in Rome, the festival was incorporated as a pre-Lent indulgence.

As Christianity spread across the globe, it took Mardi Gras with it, where it became known as Carnival in Brazil, Fastevlan in Denmark, and Carnevale in Italy. Mardi Gras developed different traditions in each area, but the tradition of indulgence and debauchery persisted, along with the traditional masks and costumes.